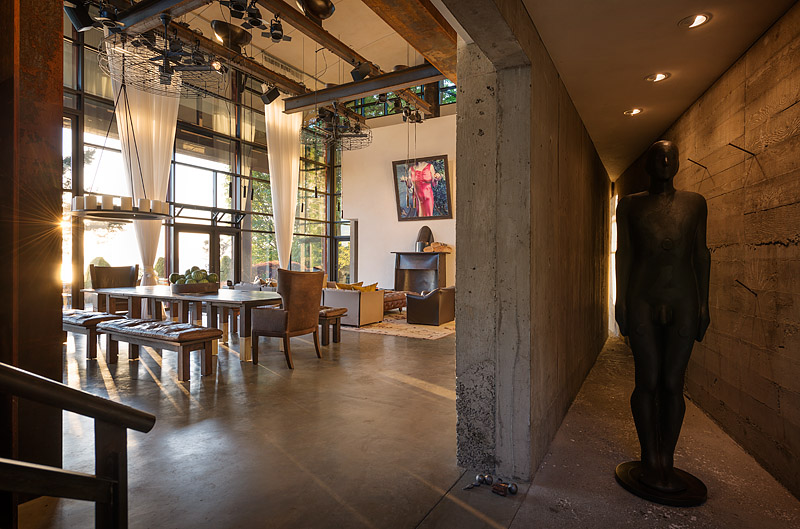 Seems like it would be a little difficult to relax in the living room when you’ve got a featureless figure lurking just around the corner.

Let’s check out some other part of the house. 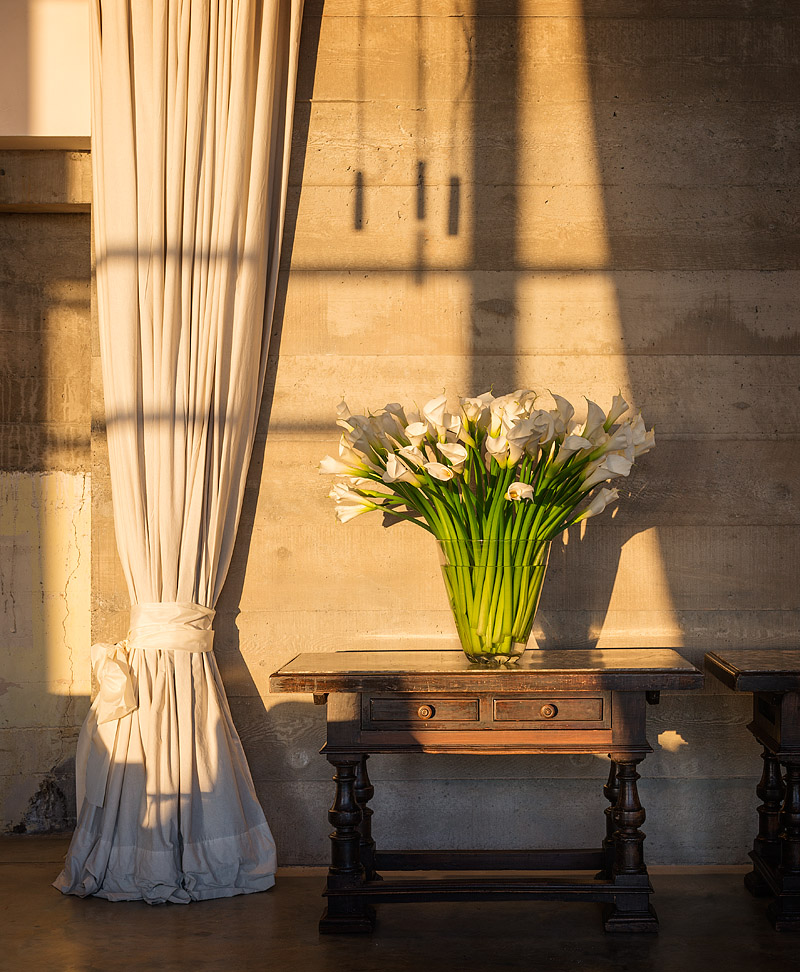 Ahh, much better. Although I’m not really sure what a shot of a table with some flowers on it is really supposed to tell us about the house itself… 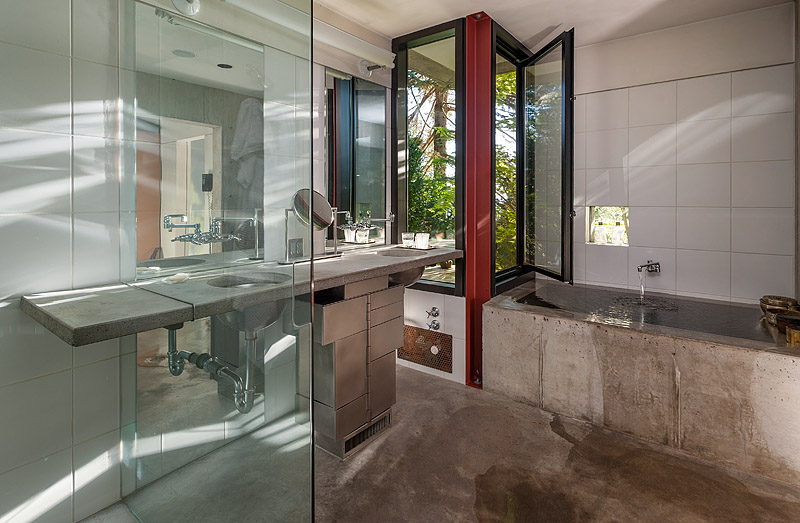 Bonus feature: Apparently it’s no biggie if you flood the bathtub.

“Designed for a Wide Glider”

26 Comments on "Around the Corner"

Clicking Through Photos is So Last Decade

Imagine Half Of A Baby Elephant…

Care For a Round of Virtua-Golf?

When One Shrine Just Isn’t Enough

“True to the Streetscape”