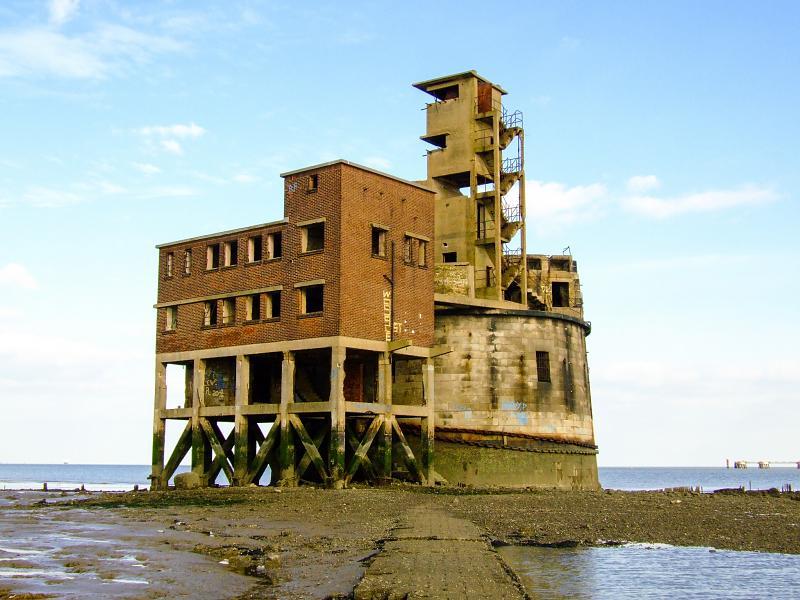 You literally can’t get more waterfront than this—360 degrees of waterfront, located just 1 hour from London!

Number 1, The Thames, otherwise known as Grain Tower Battery, was built around 1855. … The property is of course in need of complete renovation but could be transformed into almost anything (STPP) – a private residence, an off shore hotel, a houseboat community, outdoor pursuit centre, film location, nightclub, casino to name a few!

And in case you’re having a hard time imagining some of those possibilities, they’ve included some helpful renderings: 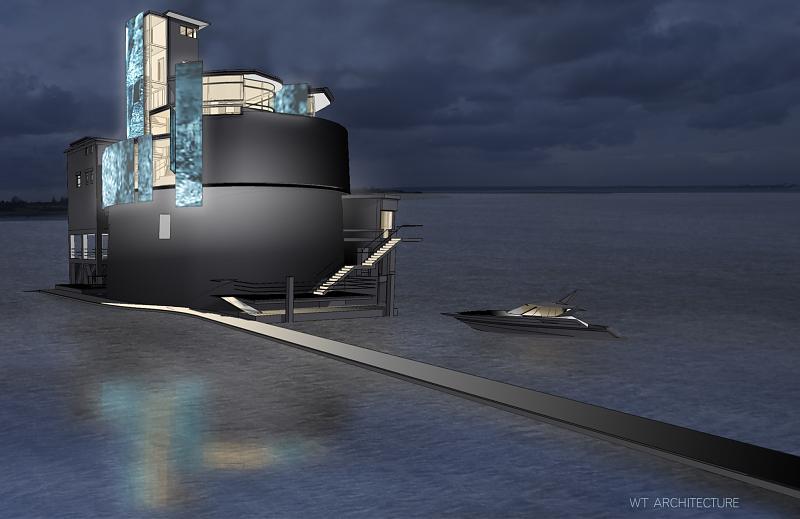 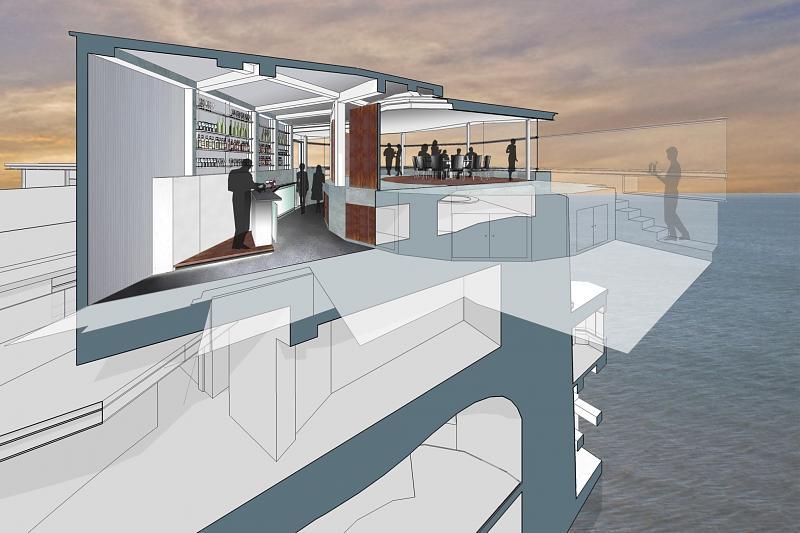 More from the listing:

Planted on a spit of land on the Isle of Grain, it can only be reached at low tide. The bomb-proof 150 year-old estuary gun emplacement is a kilometre off the Isle of Grain shore at the strategically important point where the Thames meets the Medway. The original tower is similar in design to the Martello towers which were first constructed as a defence against Napoleon in the early 19th Century.

So… parking might be a slight issue, but you’re set for home security. 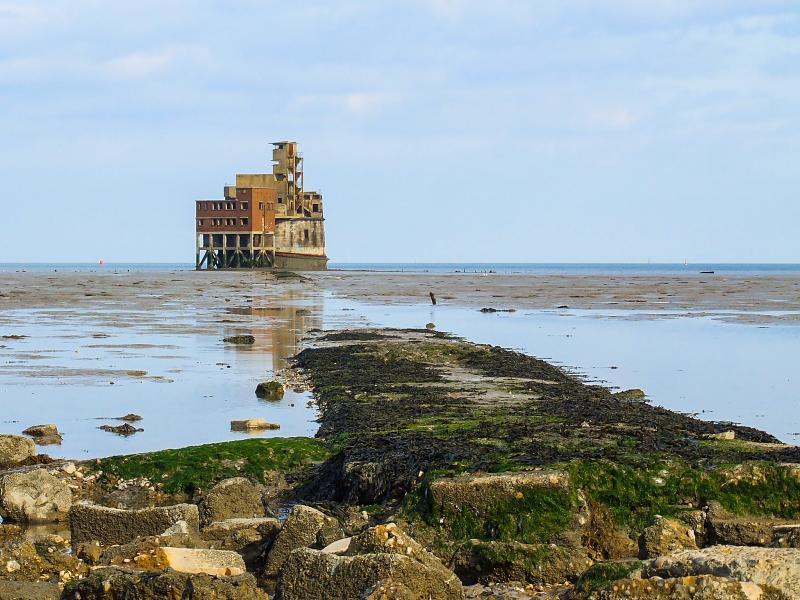 All Kinds of Incredible

(Don’t) Tear Down This Wall

“Railway Resort” is Apparently a Thing (An Amazing Thing)

Apparently We Have Very Different Definitions of “Restoration.”

Sit Atop the Sunset

The View From the Gutter