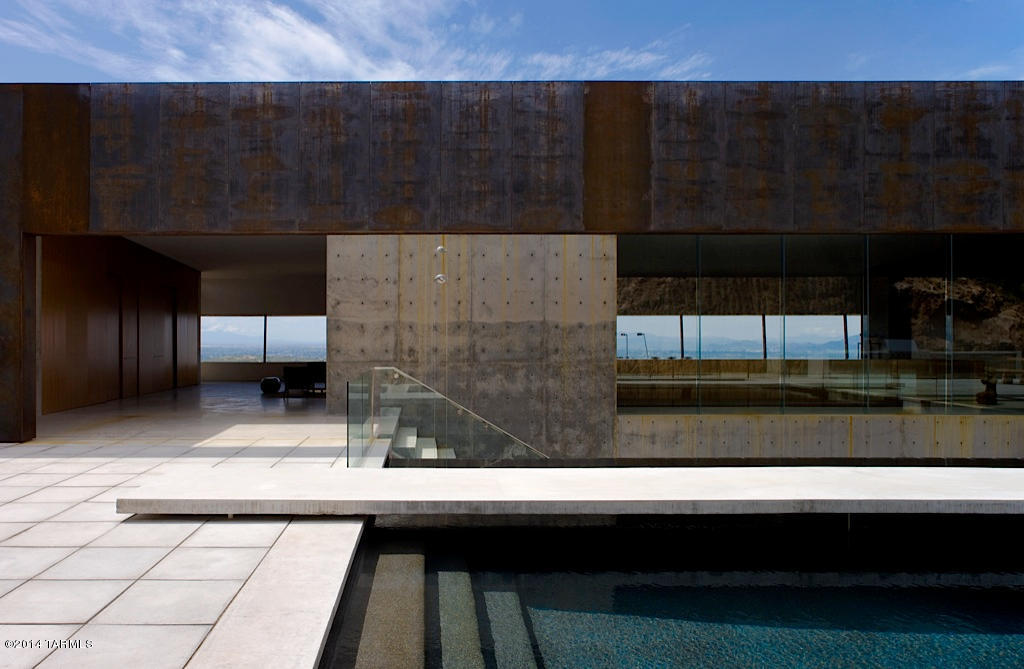 This see-through concrete box in the Arizona desert has been off and on the market for over five years. 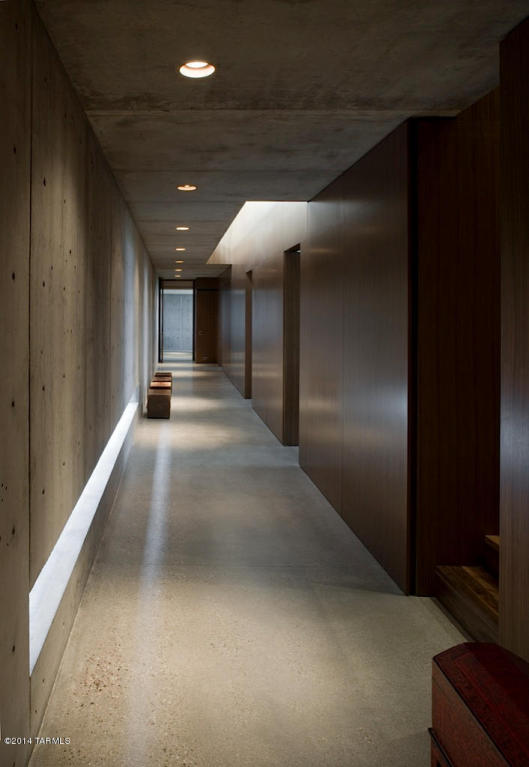 Number one reason it’s not selling? Well, based on the strategy on display, either the listing agent or the seller think the biggest problem is that it’s priced too low.

In March of last year when this home was featured on Curbed the list price was $4.6 million. In November of last year it was hiked up to $5.6 million. Last month it shot up to $7 million. 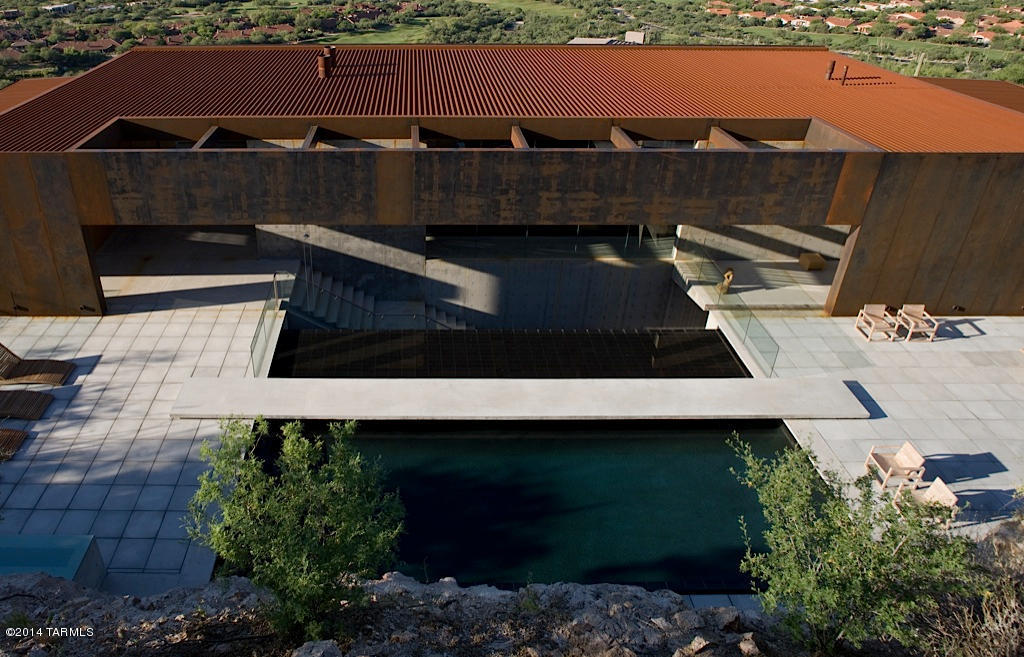 Maybe people just aren’t that into living in a concrete box in the desert?

Also: what is this photo even of? 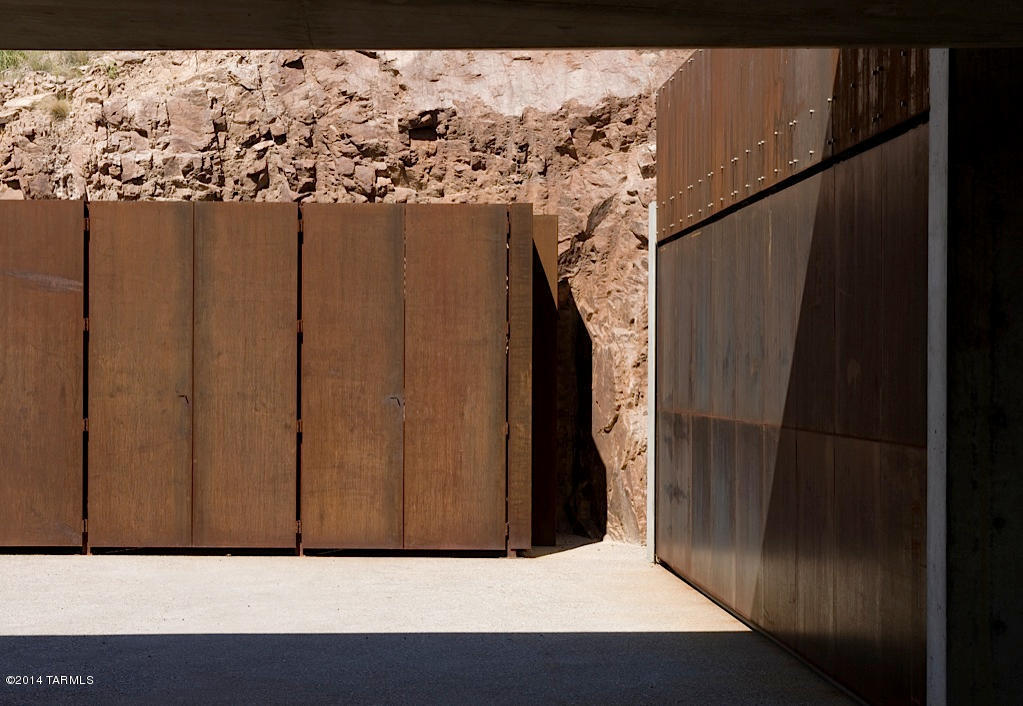 Anyway, it’s pretty to look at I guess, but $7 million? Hmm… maybe try… dropping the price instead of raising it? Just a thought.

How To: Make Desert Living Tolerable

8 Comments on "See-Through Concrete Box in the Desert"

Eat your heart out, Jimmy Choo

A Tale of Two Bedrooms

Look at My Luxury. Loooook At It!