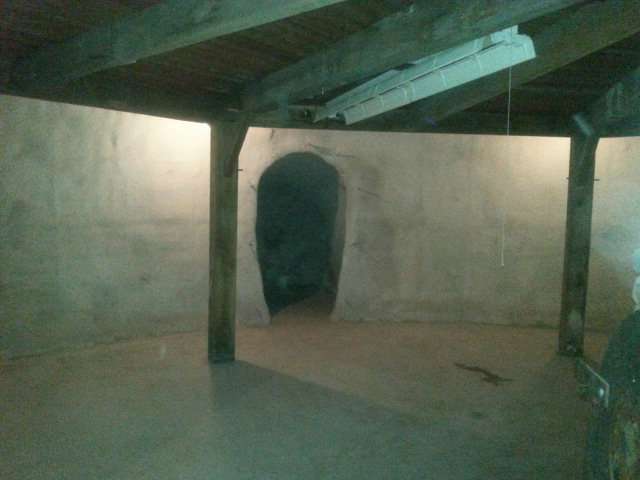 Why would someone even build a creepy cave in the basement like this? Who would want that “feature” in their house? I do not want to know what is inside there.

At least the house it’s attached to is cool and unique. 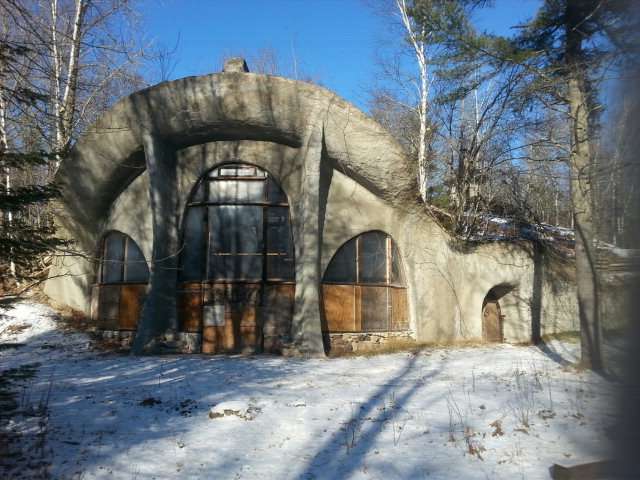 It’s sort of got an “over-sized hobbit hole” vibe going on. 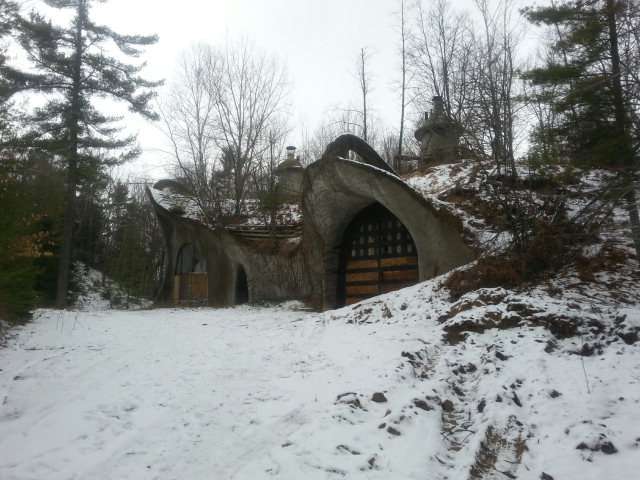 If you were a few hundred feet away you probably wouldn’t even know there was a house there. 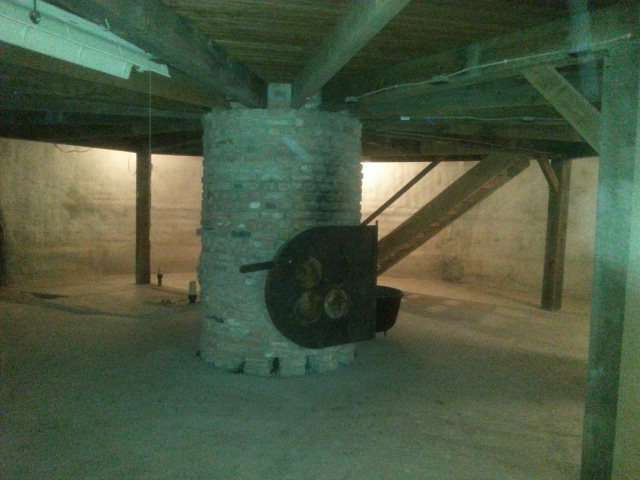 Sort of an odd choice to make the central support pillar of the home double as the furnace, though. 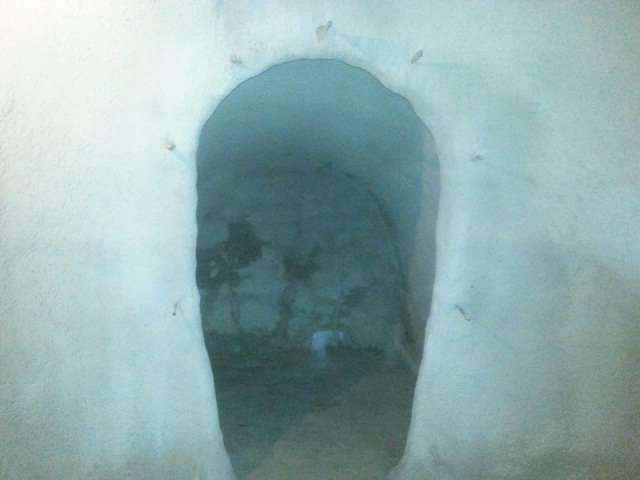 Gah! I said I don’t want to know what’s in there!

Buy Your Own Not-So-Private Club

2 Comments on "Because Every Home Needs a Creepy Basement Cave"

When Your Garage Is Your House

Stare Down on Lively Lane

Be the King of Rural Washington

Maximized for Electronics per Sq. Ft.

My Warehouse Stairs. Look at Them.

Everything Under the Dome (Except Stairs)

A Bit More Expensive Than Peanuts and Cracker Jack