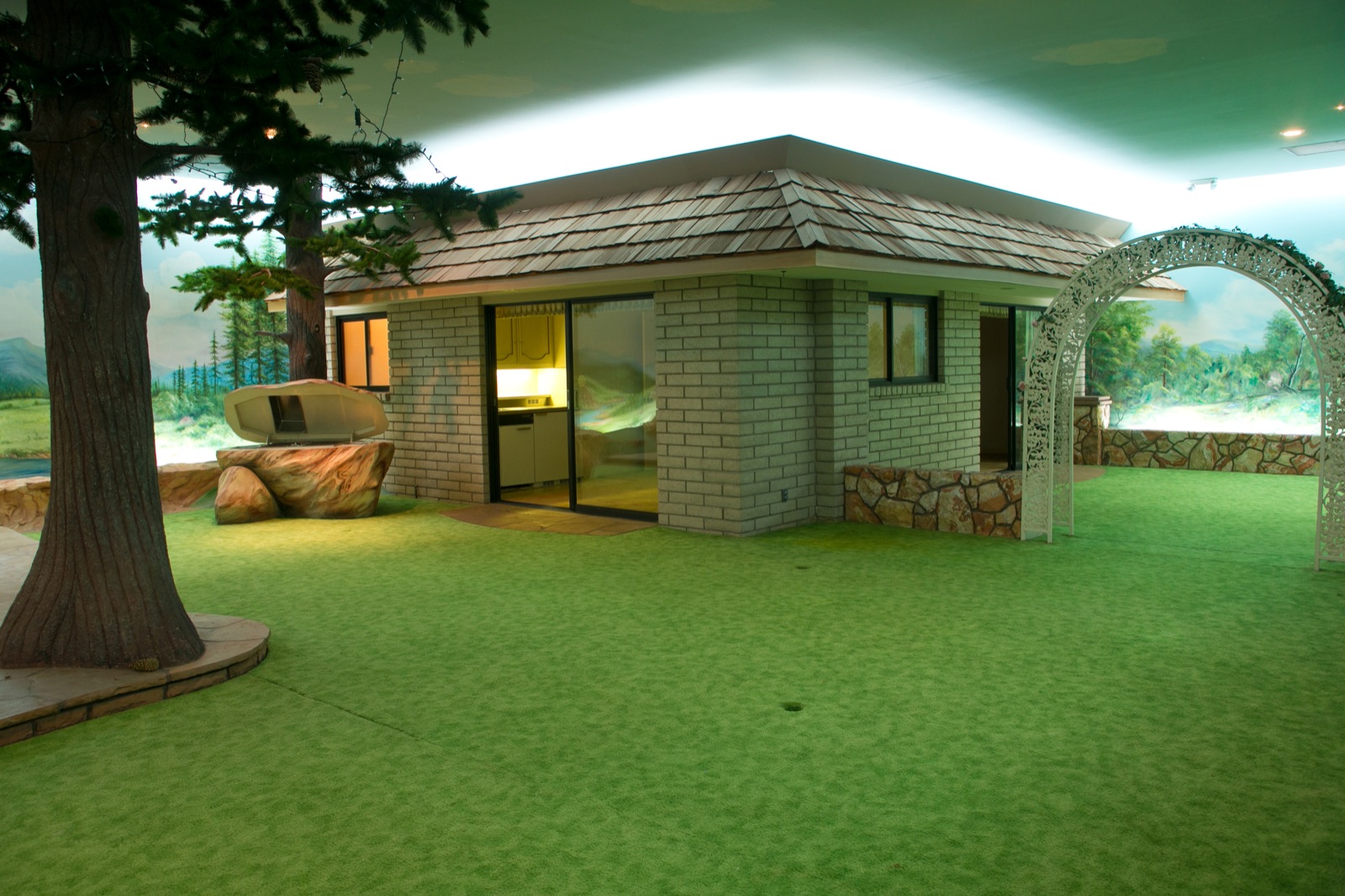 Great find by a reader. If this home looks a bit… odd to you, that would be because it sits in a man-made cave 26 feet underground. Currently on the market for $1.6 million. The listing photos are garbage though, so the photos in this post come from a great piece over at Vegas Inc. 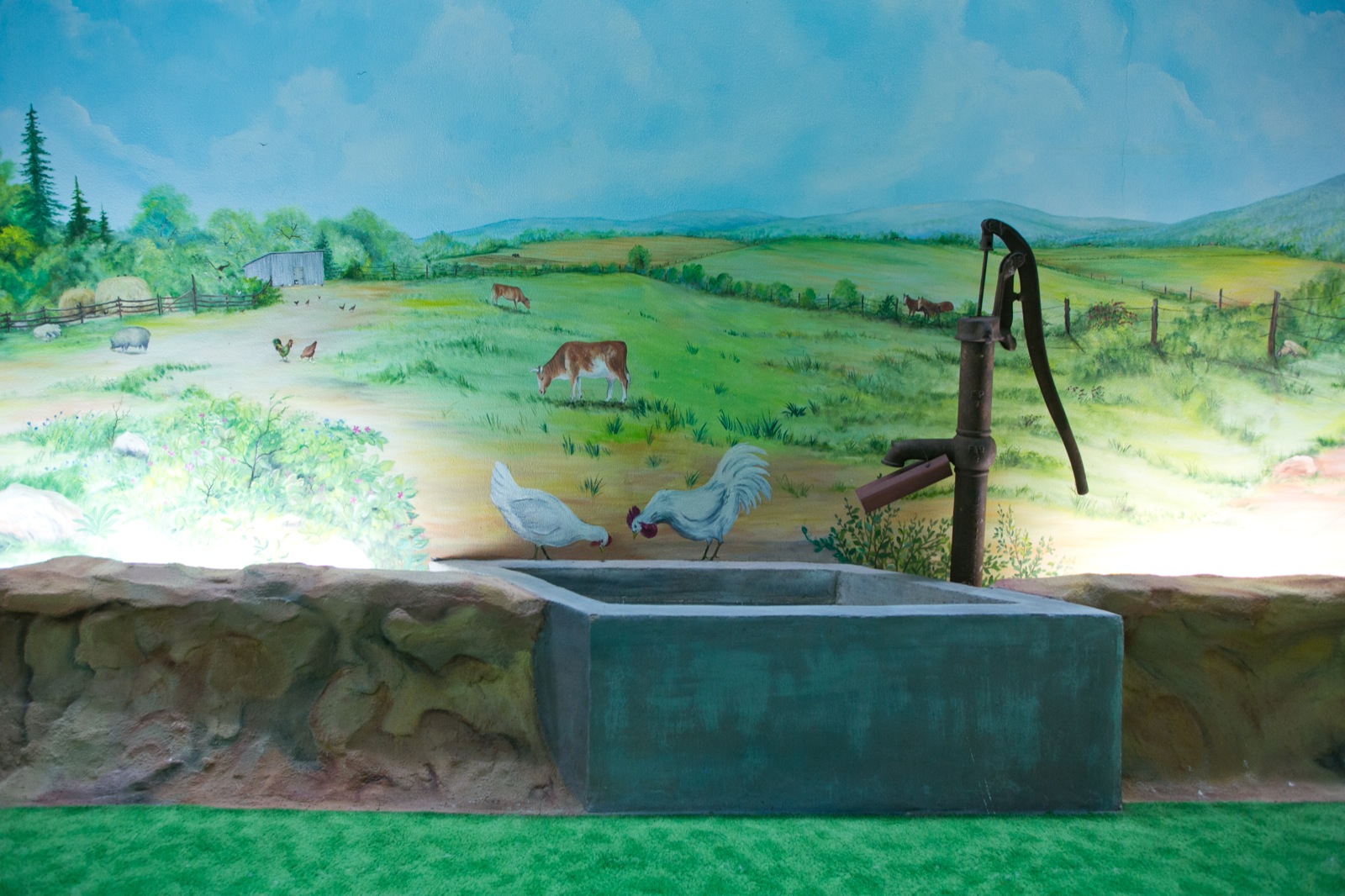 I love the “life-like” murals painted on the walls. 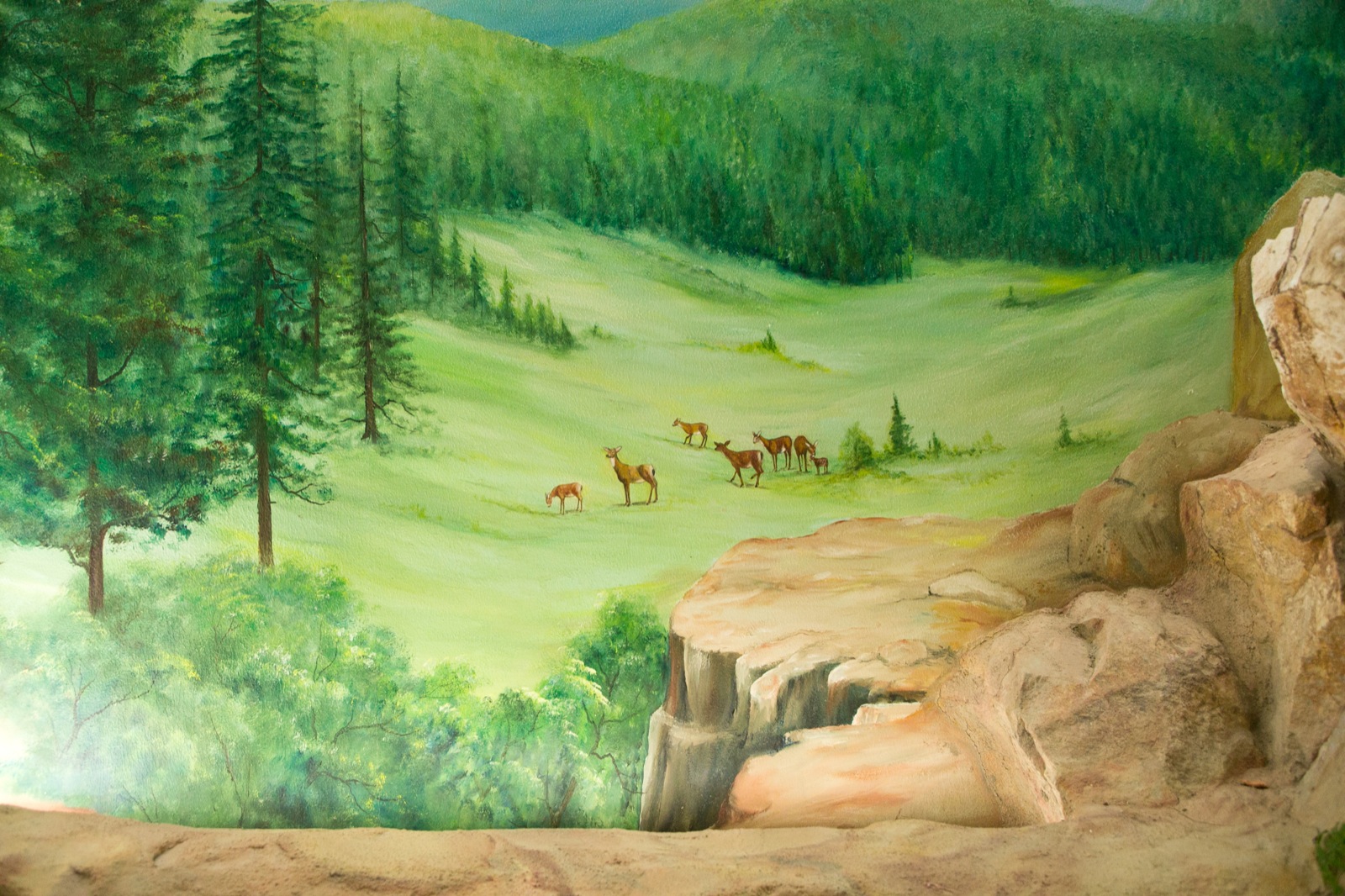 So you can remember what life was like before the bomb. 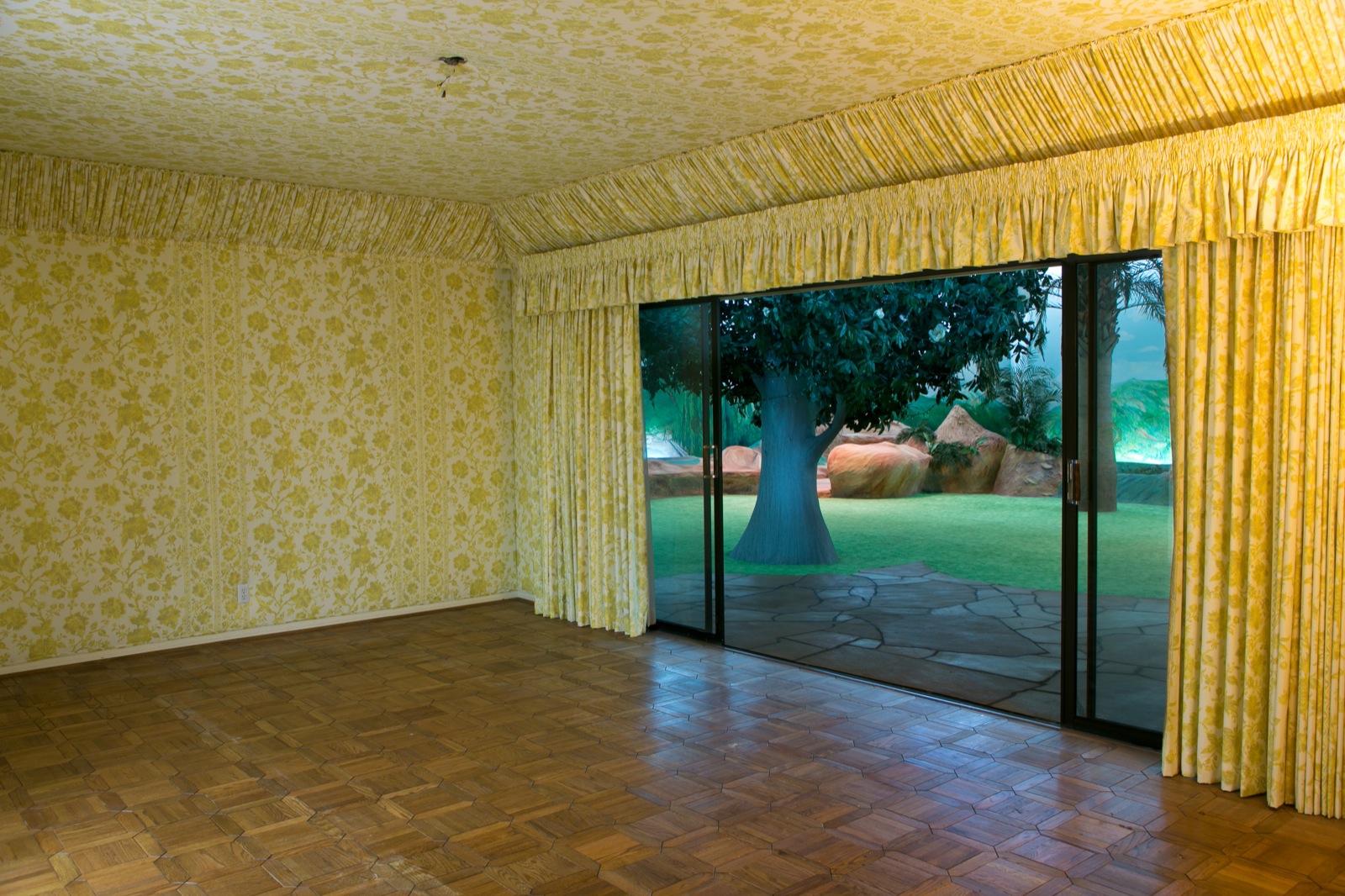 Gotta love the decor inside, too. No, I mean you seriously gotta love it because the whole world has been decimated and you’re literally never going to be able to replace it. 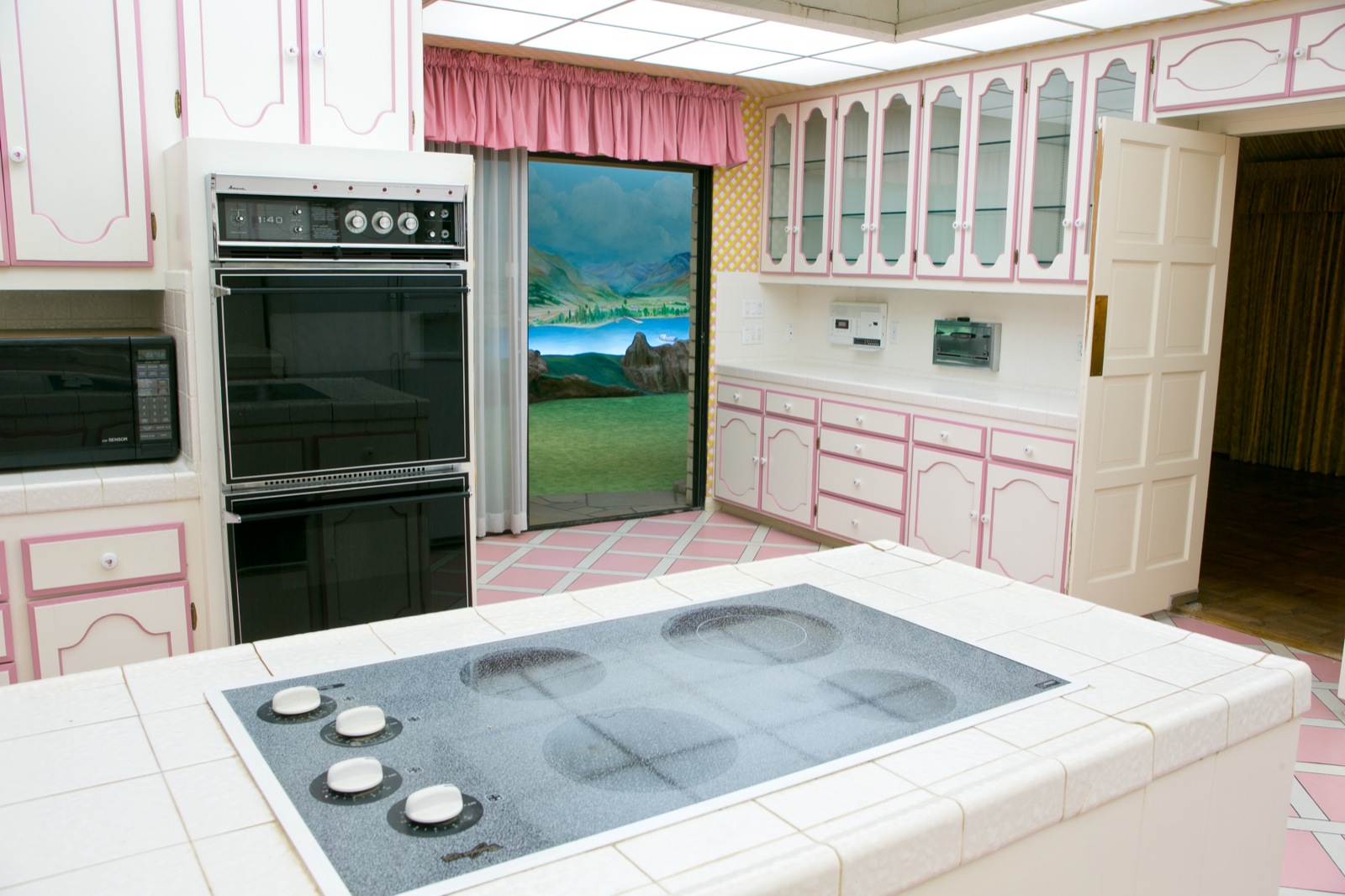 The idyllic kitchen is a nice touch, too.

For the full high-res photo set head over to Vegas Inc. For more about this home, check out this post on Messy Nessy Chic.

Men are from Mars…

When you’re just REALLY proud of your staging

Keep Your Kid In The Closet

There’s always some sort of angle in DC

No Castle For You! (Just the Gatehouse)

The Brown Beneath Her Feet