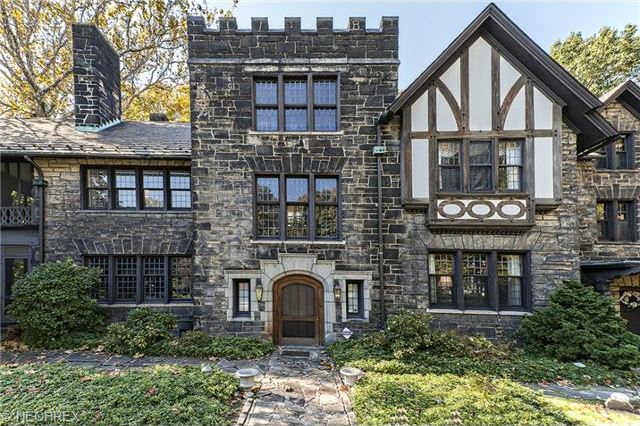 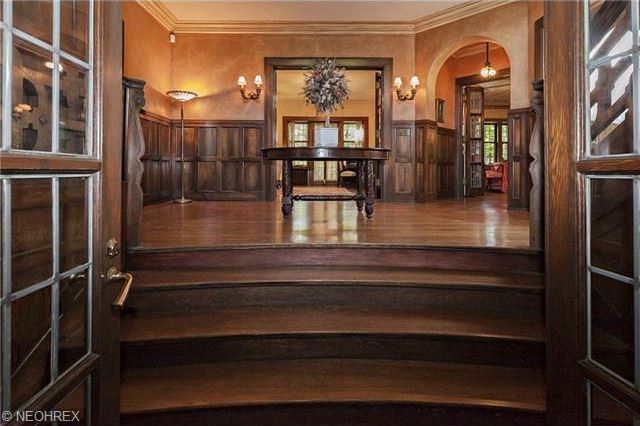 A local blog posted more info on the movie connection during the 2013 filming, describing the home’s involvement in the movie as “a short scene.” 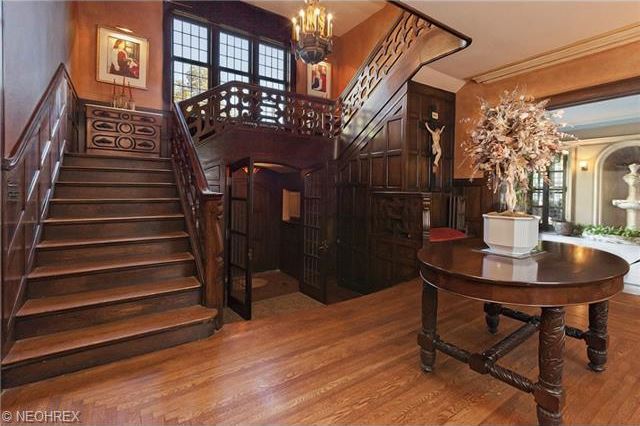 I definitely dig the wood. 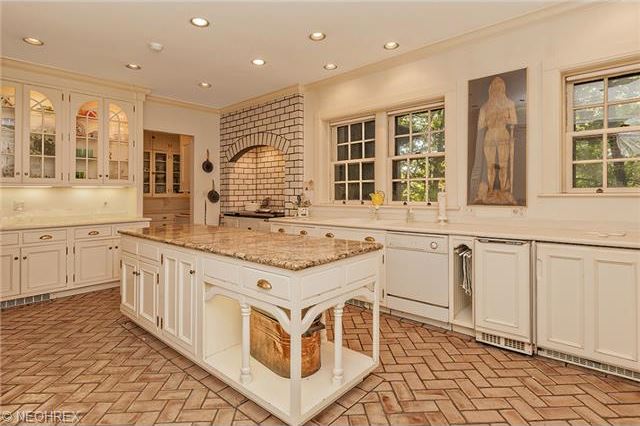 That’s a pretty great kitchen, too. 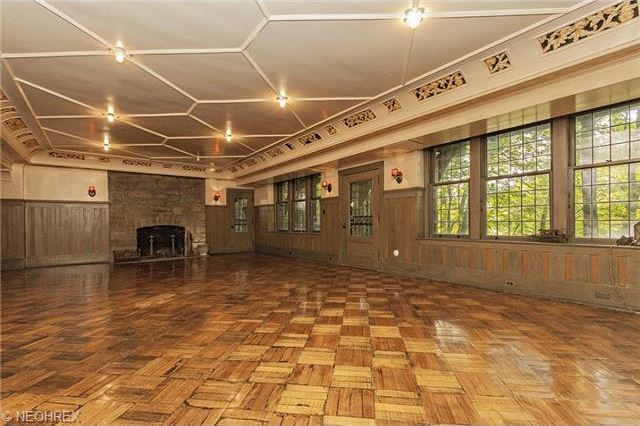 Only $900,000. Just one catch… You have to live in Cleveland (okay technically Cleveland Heights). Then again, I hear Cleveland isn’t that bad…

A Piece of Work

“A quiet street in a friendly neighborhood…”

A Glowing “Statement of Authority”

Doesn’t everyone have an effigy hanging in their family room?

Funny Features, What the Furniture