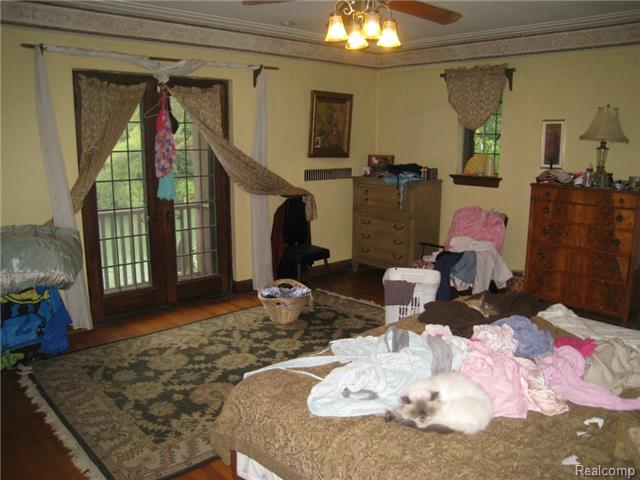 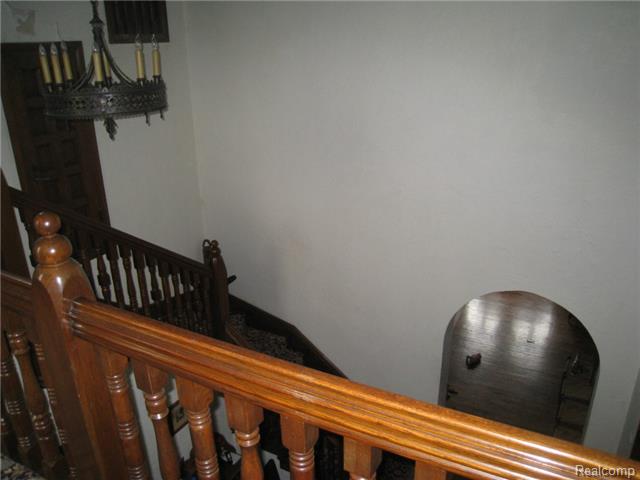 In the real estate business, this is known as “Not trying. Not even a little bit.” 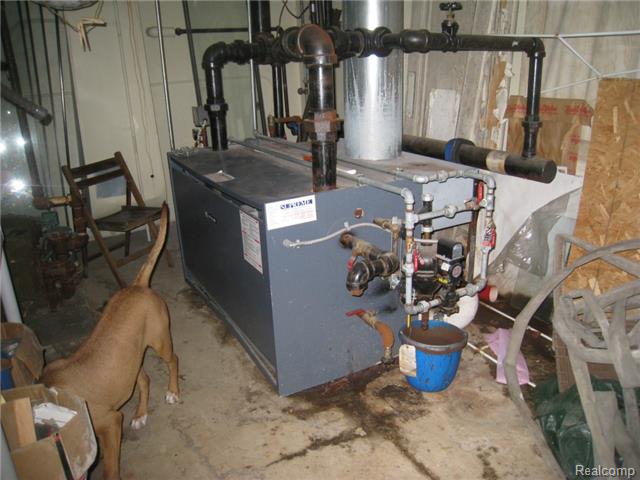 Seriously, it would be difficult to take less useful and more terrible photos if you tried. 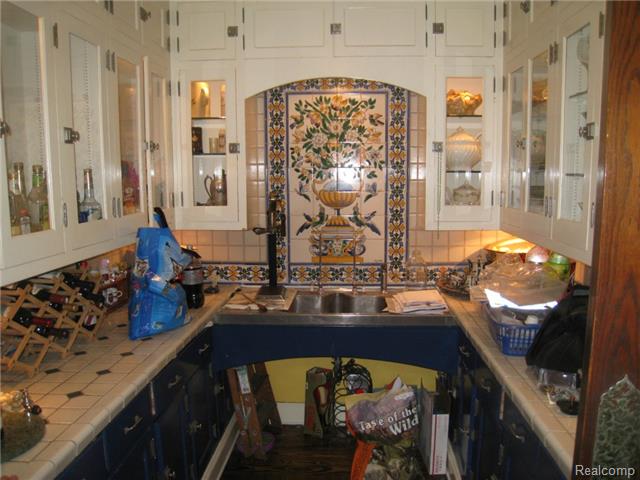 Gotta love all the clutter, too. It’s not just the agent that isn’t trying here. 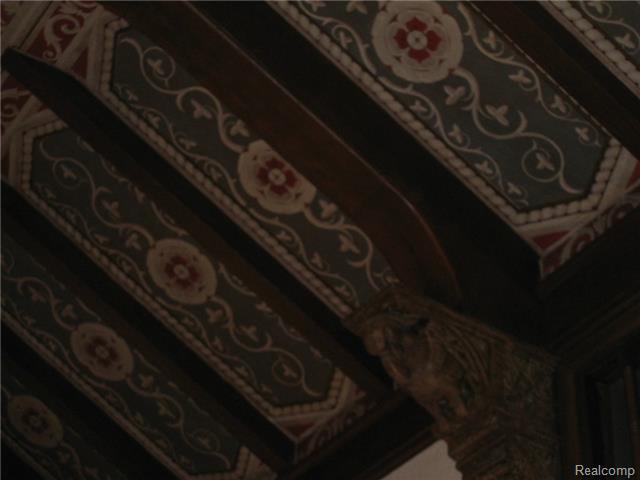 Ever heard of this thing called a flash?

Anyway, mostly Detroit just makes me sad. I probably won’t be posting too many more houses from there, unless something really ridiculous comes up.

Apparently, there’s an American peerage, too…

Now that’s what I call marketing

Odd Obsession, What the Furniture

It’s a total bust… In a manner of speaking.

Wine Butler Does Not Convey

What Does This Mean?!?

“The Persimmon has it all.”