When the nicest thing you can say about your listing is that it’s “The largest home ever listed in Albuqerque!” and you can’t even spell the city’s name correctly… Oh my.

Here’s what I assume is the “great room.”

And from the other side of those windows, the pool room, complete with its own oddly-placed fireplace: 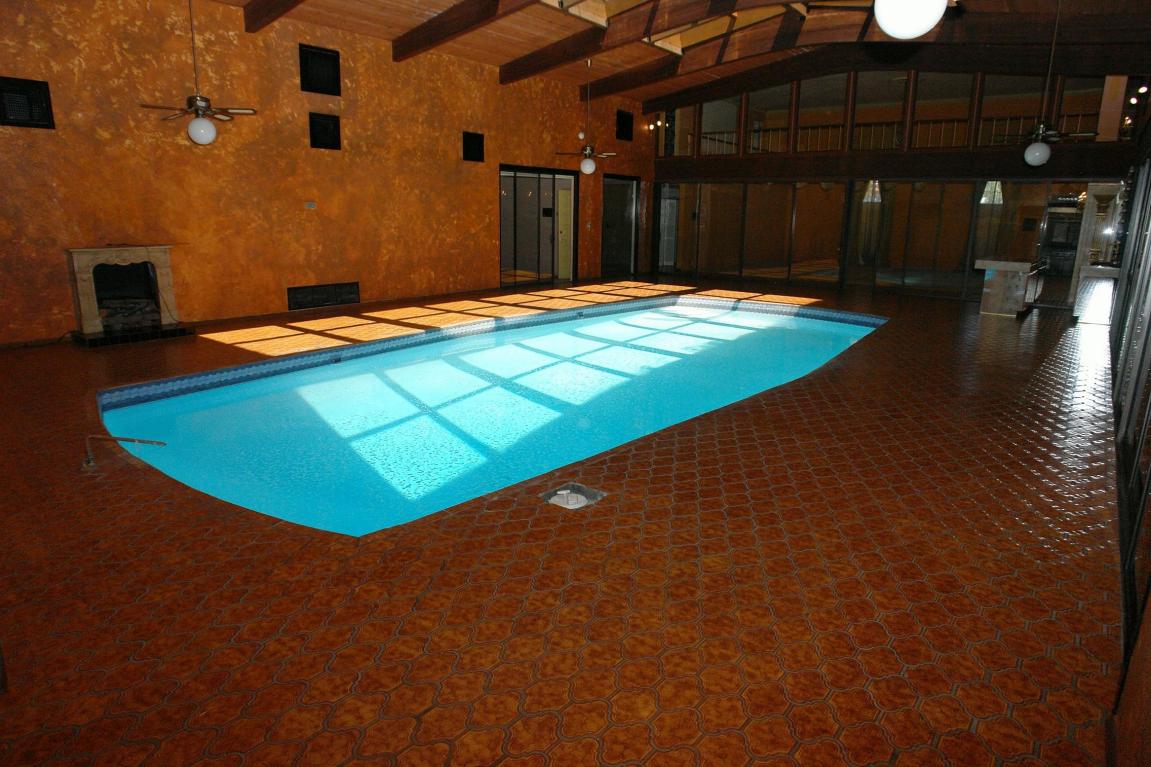 Once we get into the smaller rooms, the decor gets… eclectic. There’s the orange room: 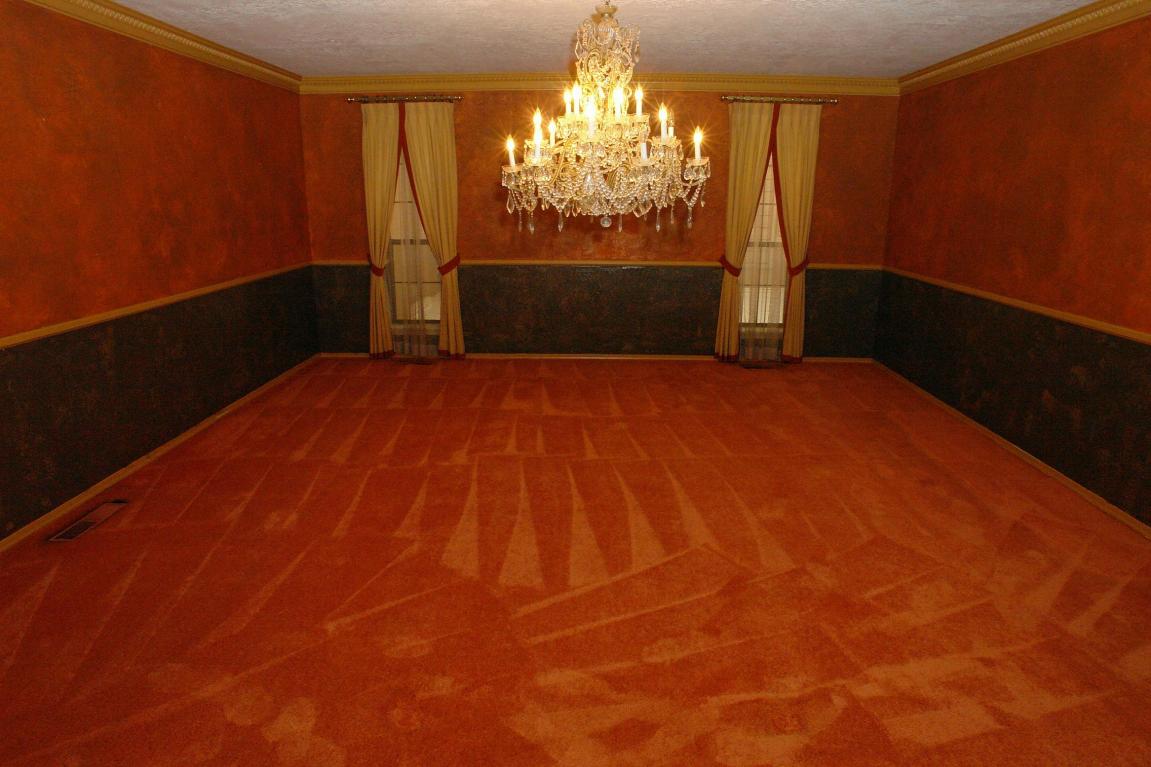 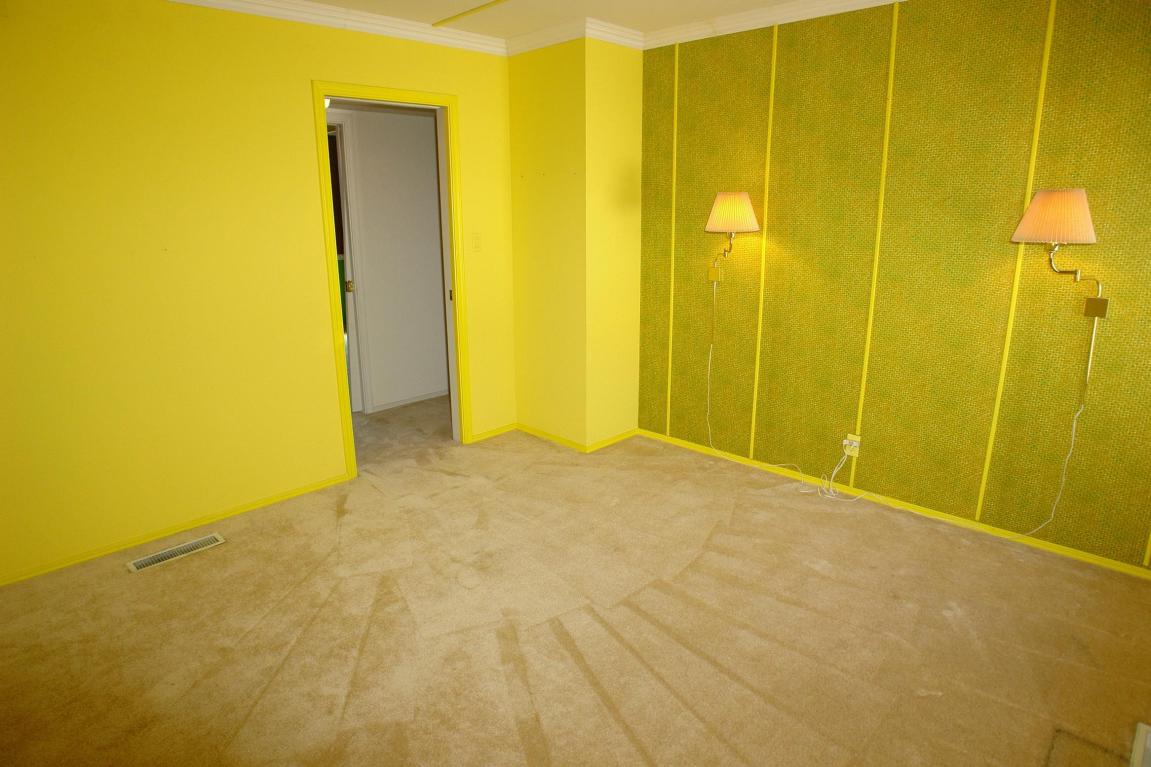 The… whatever this is room: 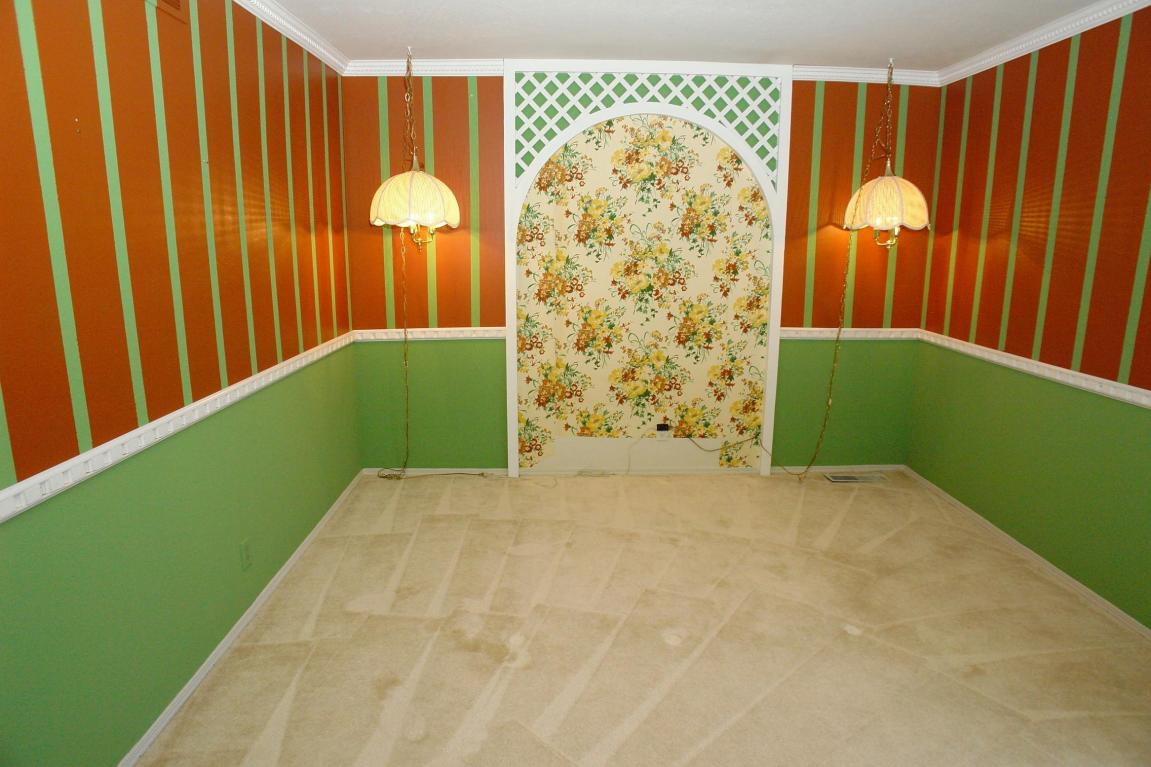 Just yikes. I don’t even know. 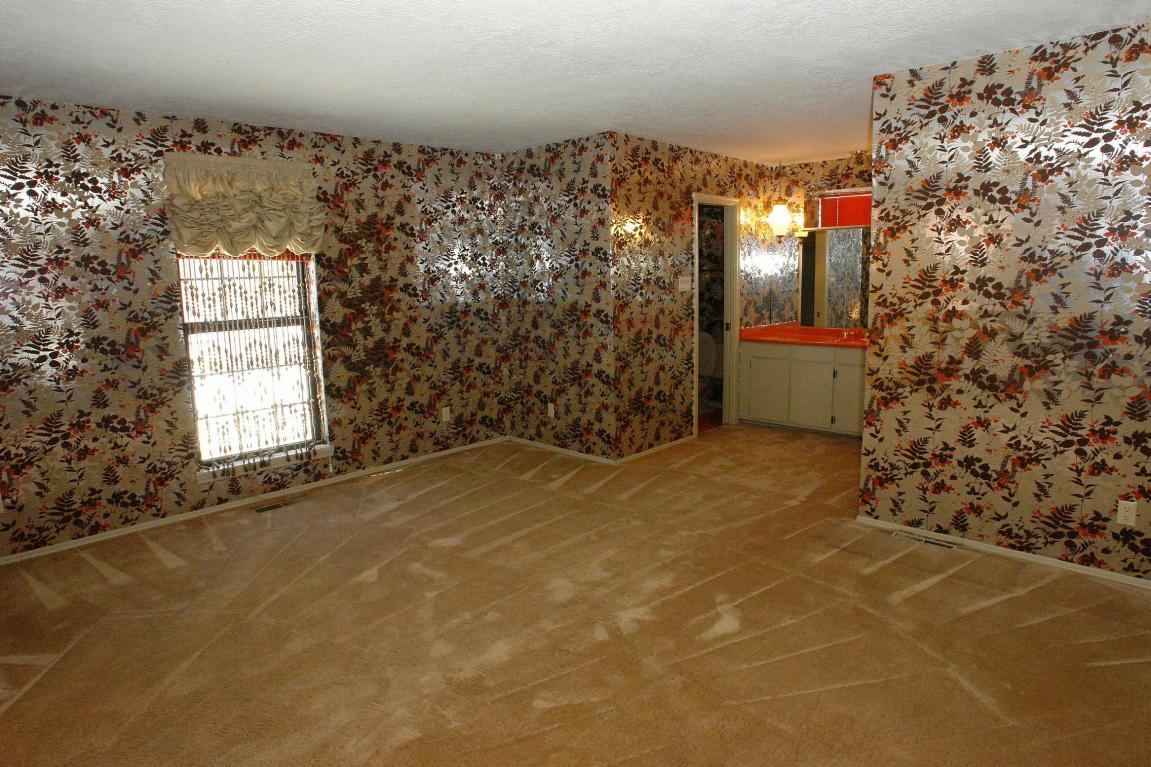 Here, have some hideous pink: 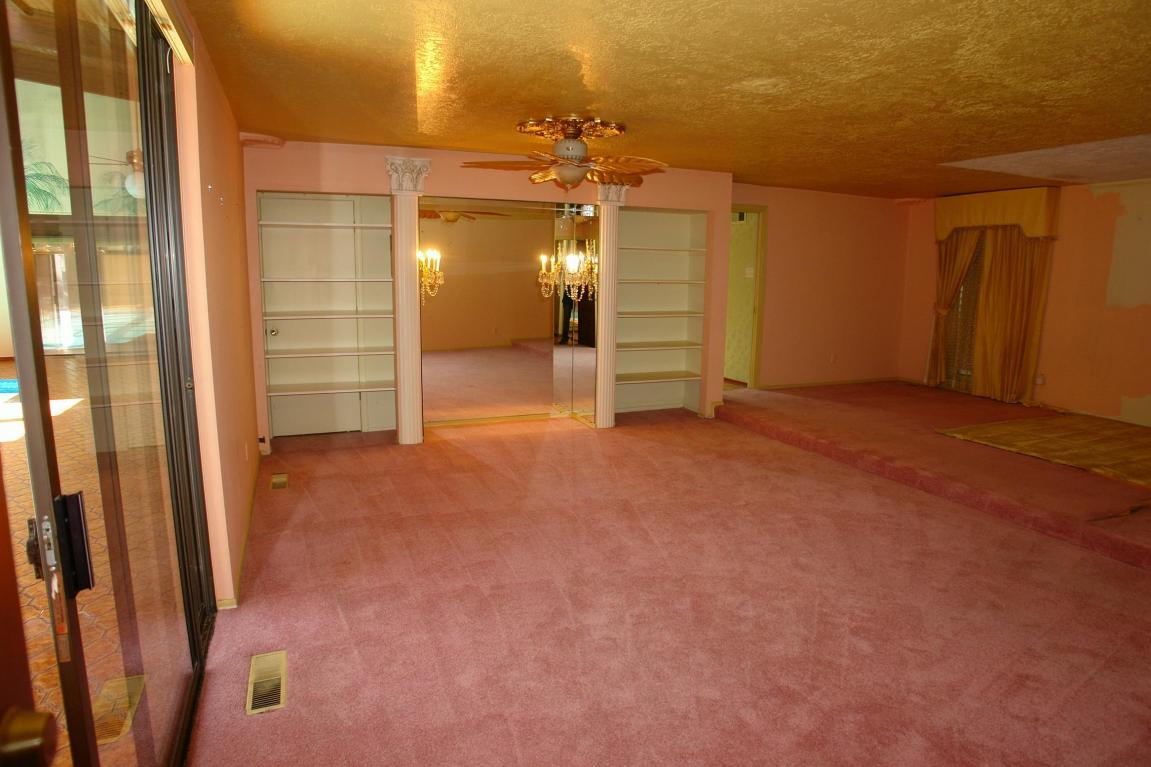 According to the listing description, the kitchen was remodeled in 2004. Here’s what they decided to put in: 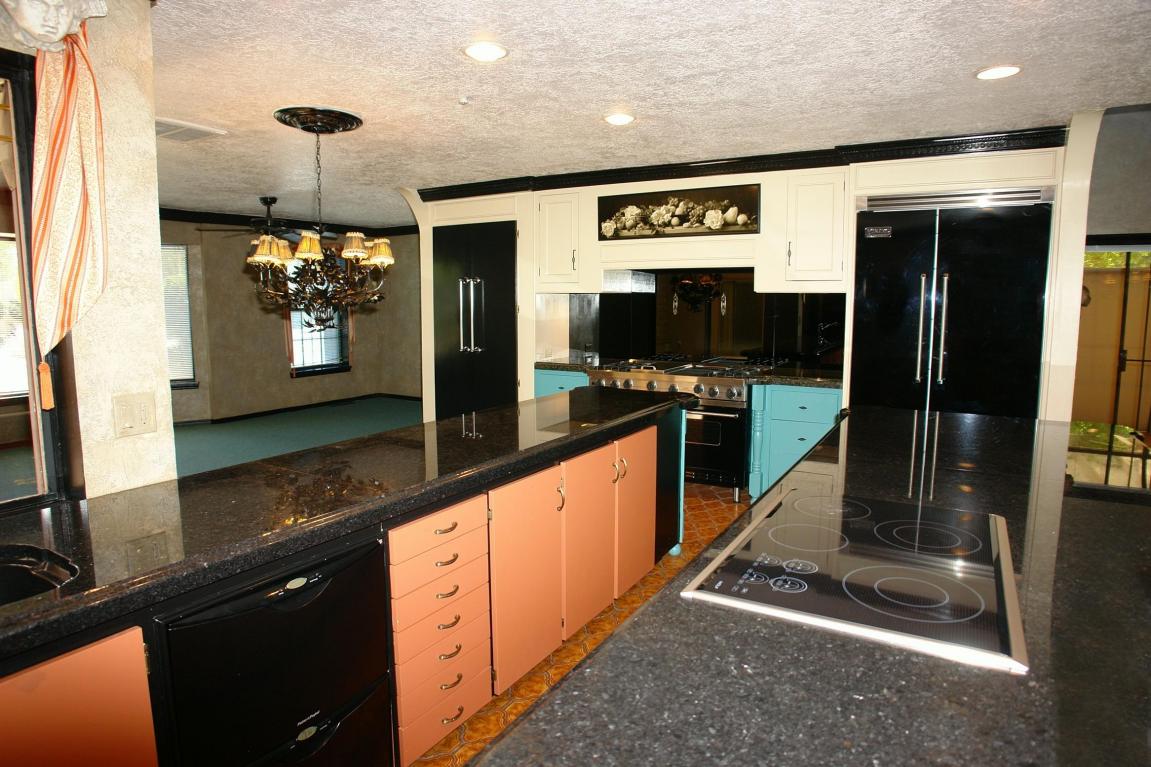 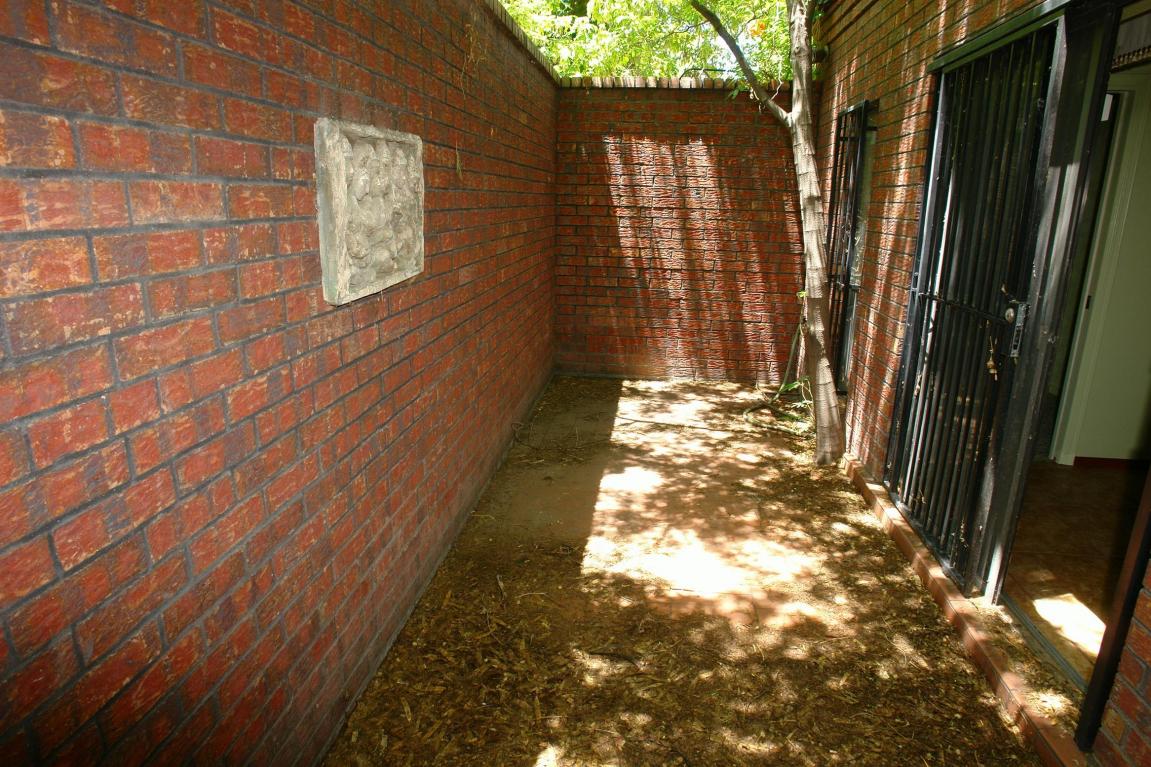 Here’s the hero shot of the front of the home, which actually looks kinda nice from the outside: 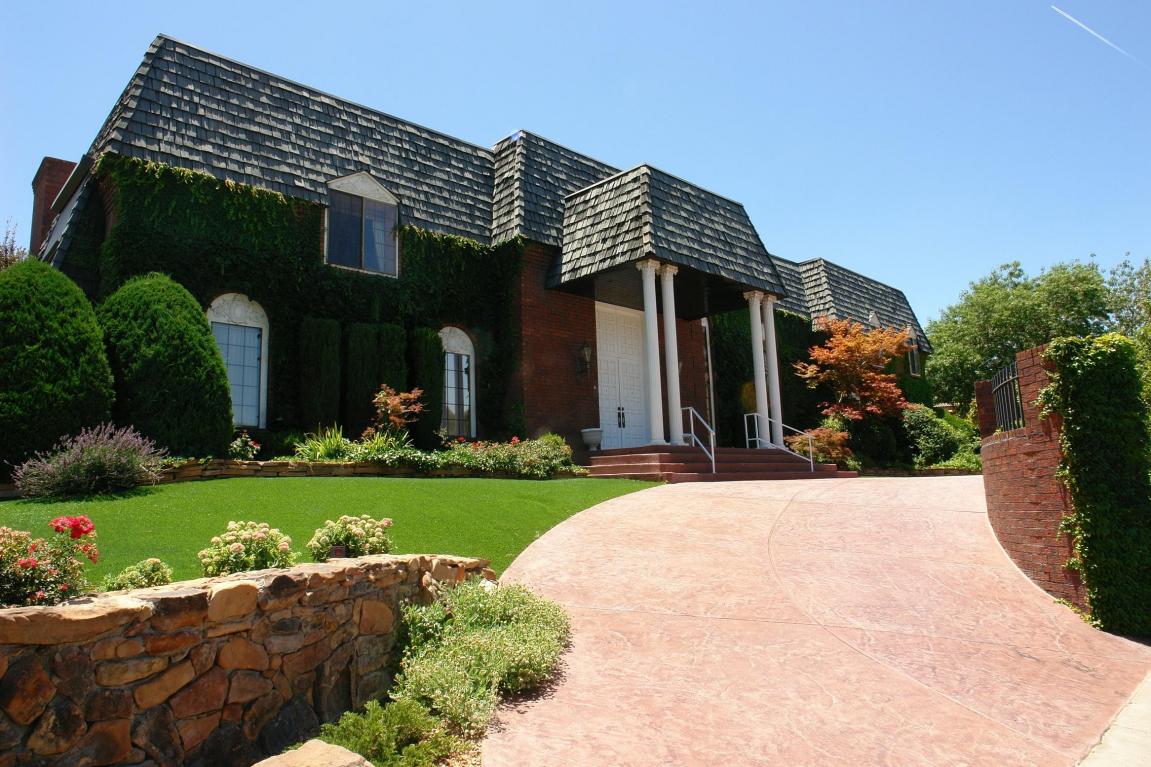 So, have you guessed the year it was built? I was thinking ’80s or maybe ’70s after looking through the photos… The actual year: 1979.

For just $1.45 million it could all be yours. Just be sure to set aside another million bucks or so if you want to drag the interior spaces into the twenty-first century.

What is even happening here.

For The Car-Lover With $6M to Spend

Wine Butler Does Not Convey

14 Comments on "“The largest home ever listed in Albuqerque! [sic]”"

Green and White and More Green

“The Persimmon has it all.”

One Location, Yet All Over The Map

Lair of the Evil Genius

Eat Up This Exquisite Estate

Agent Gave This Listing a Hand