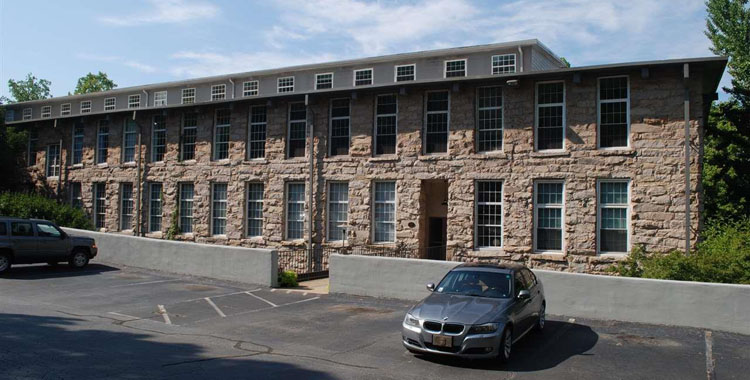 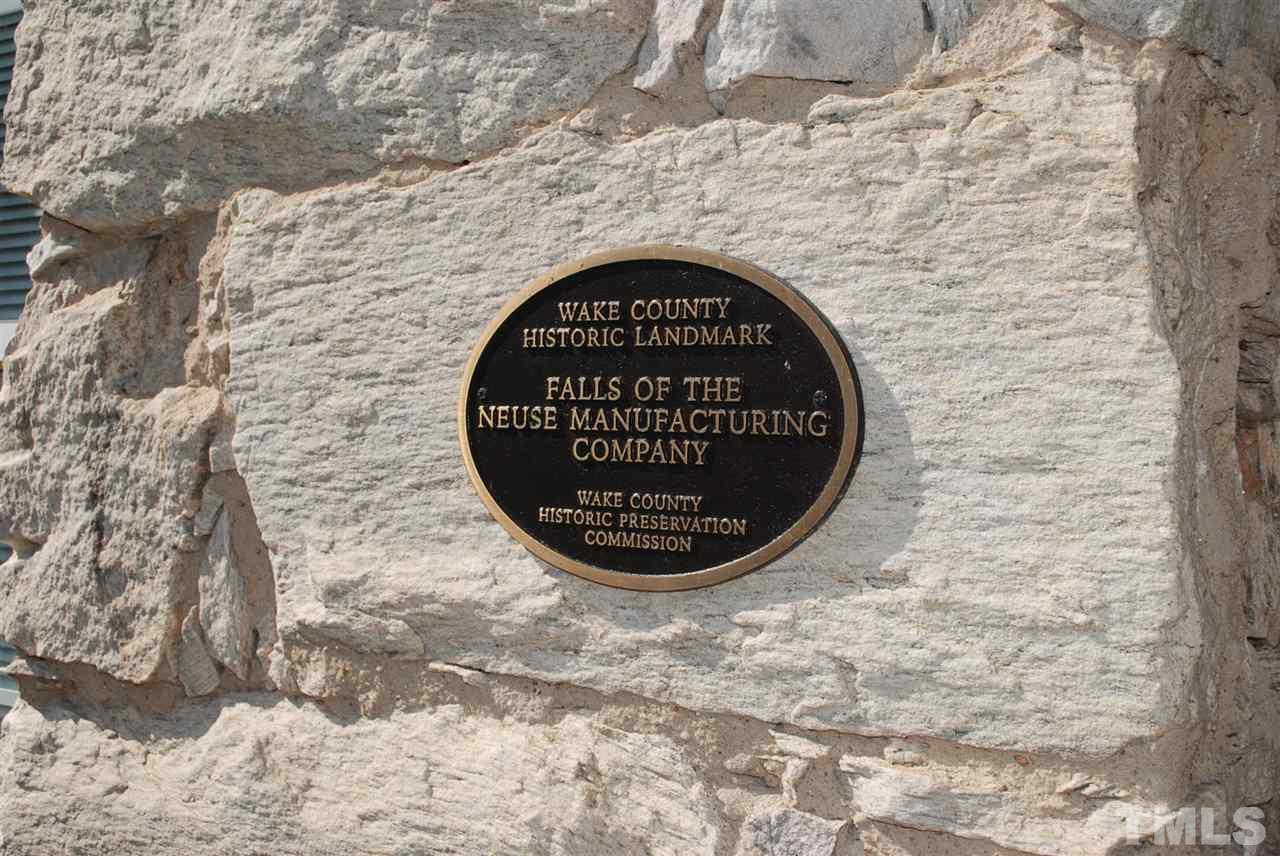 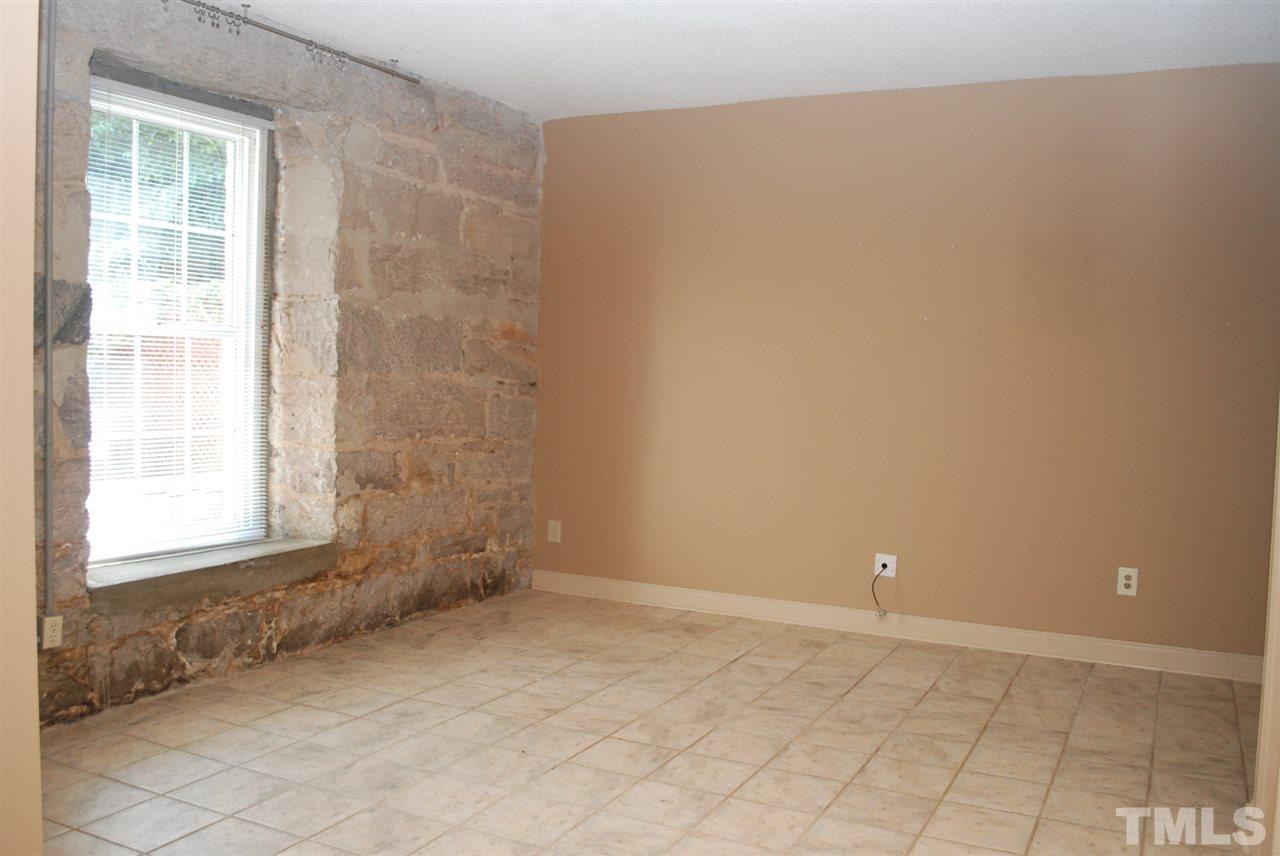 …a bit Spartan on the inside. But if stone walls are your thing…

The Velvet Sofa is Just the Beginning

2 Comments on "Manufacture Your Dream of Home Ownership"

All Swans, All the Time

Own Your Own Storybook Kingdom

“all your rela estate needs”

Do not attempt to adjust the picture.

What part of “Play nicely with the other houses” did you not understand?