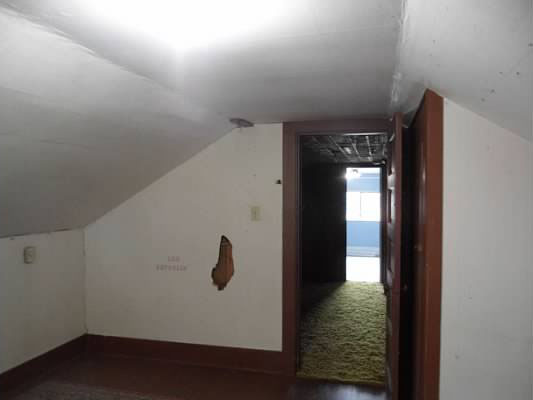 You would be forgiven for wondering why a dated, dingy, run-down, nondescript home in Aberdeen, WA… 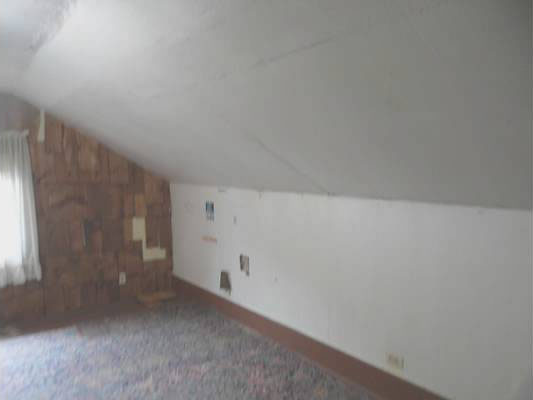 …with a totally half-assed set of photos (I mean really—is it that hard to focus a camera?) would sport an asking price of half a million dollars. 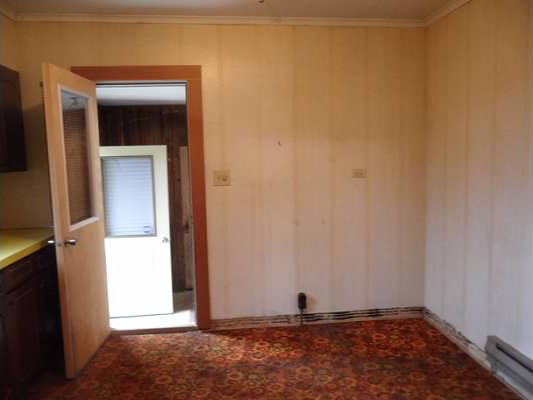 Especially when similar homes nearby have recently sold for under $25,000. 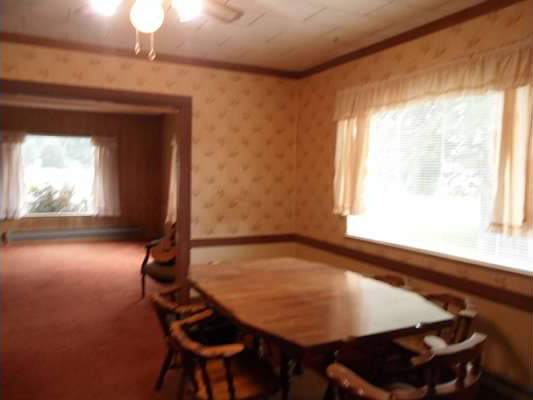 Apparently the seller thinks that the fact that this home was one of “about 20 houses” lived in by Kurt Cobain somehow increases its value 20-fold. 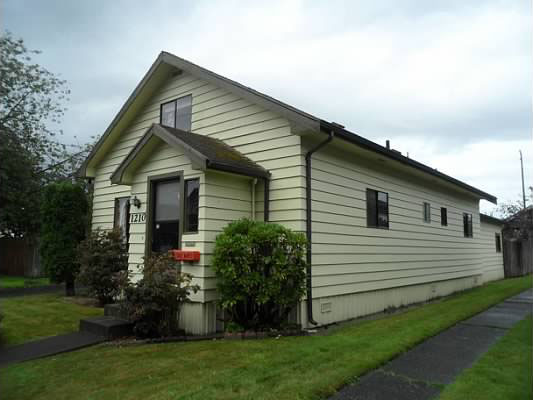 Good luck with that.

Put a Blur On It

The Pensive Llamas Compel You to Buy This Magnificent Island Ranch

Take a Dip With Your Shadow Kids

Sit Down, Shut Up, and Iron

Don’t Mind Me, I’m Just Trying To Sell Your House