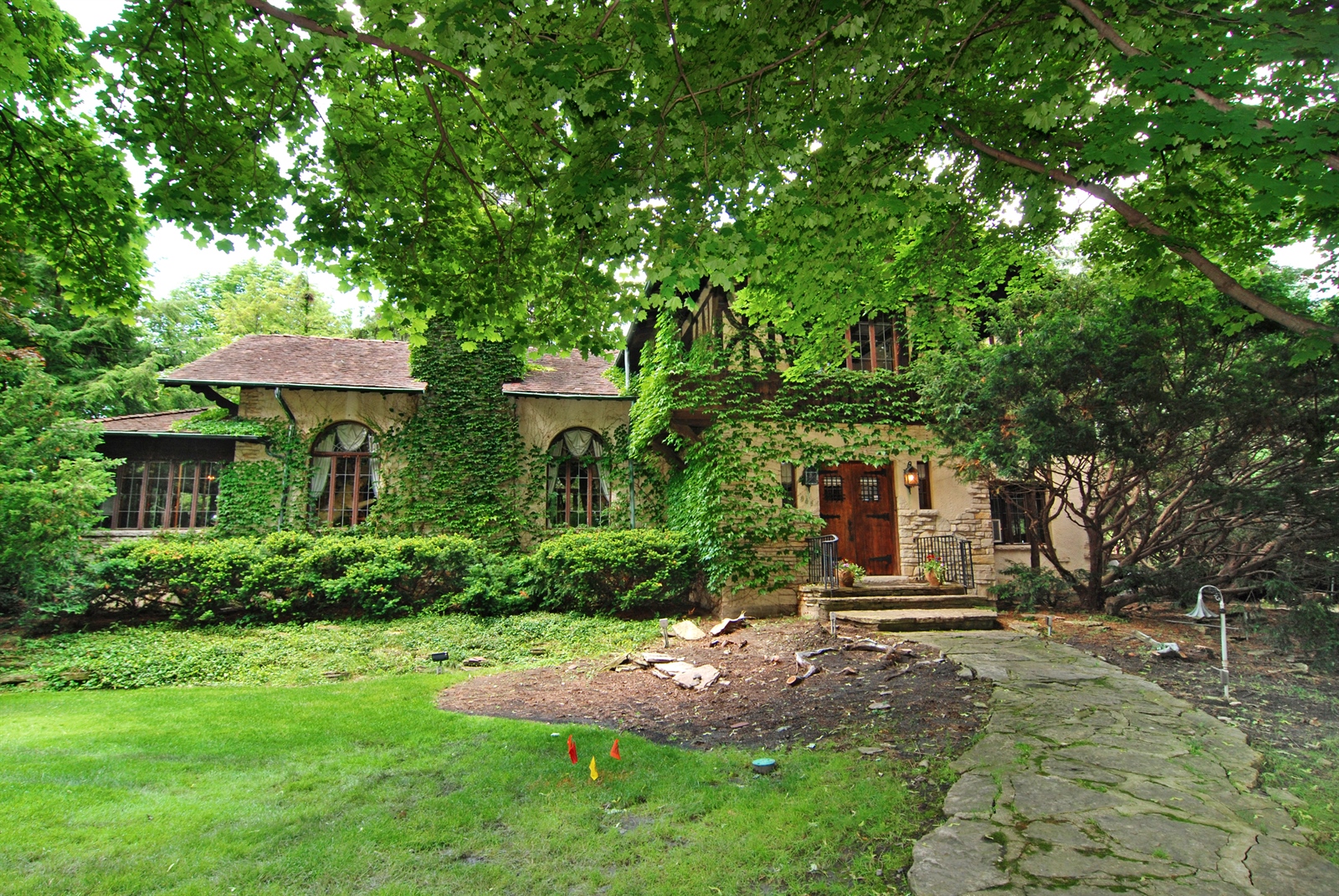 It looks so unassuming from the outside, but then once you step inside… 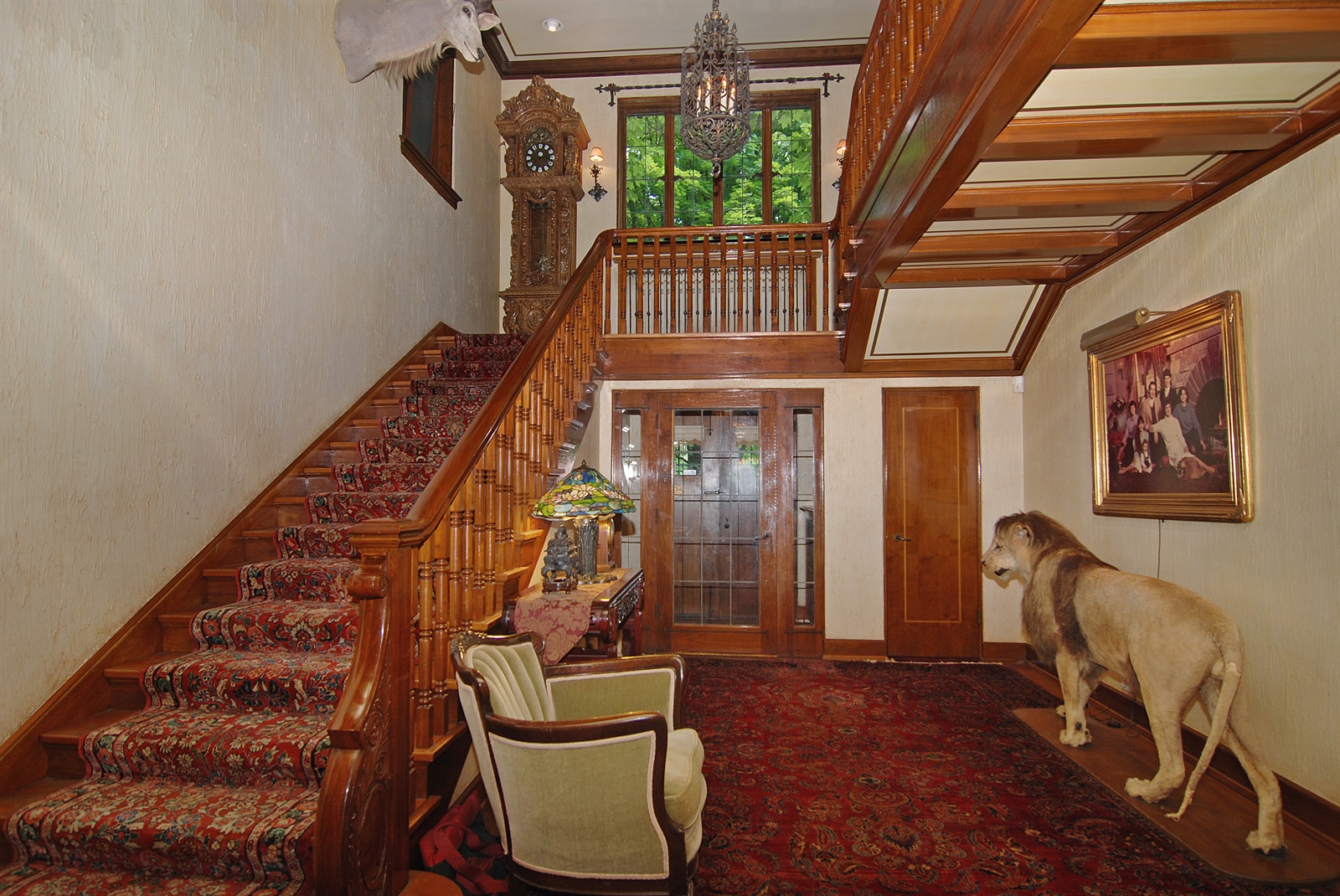 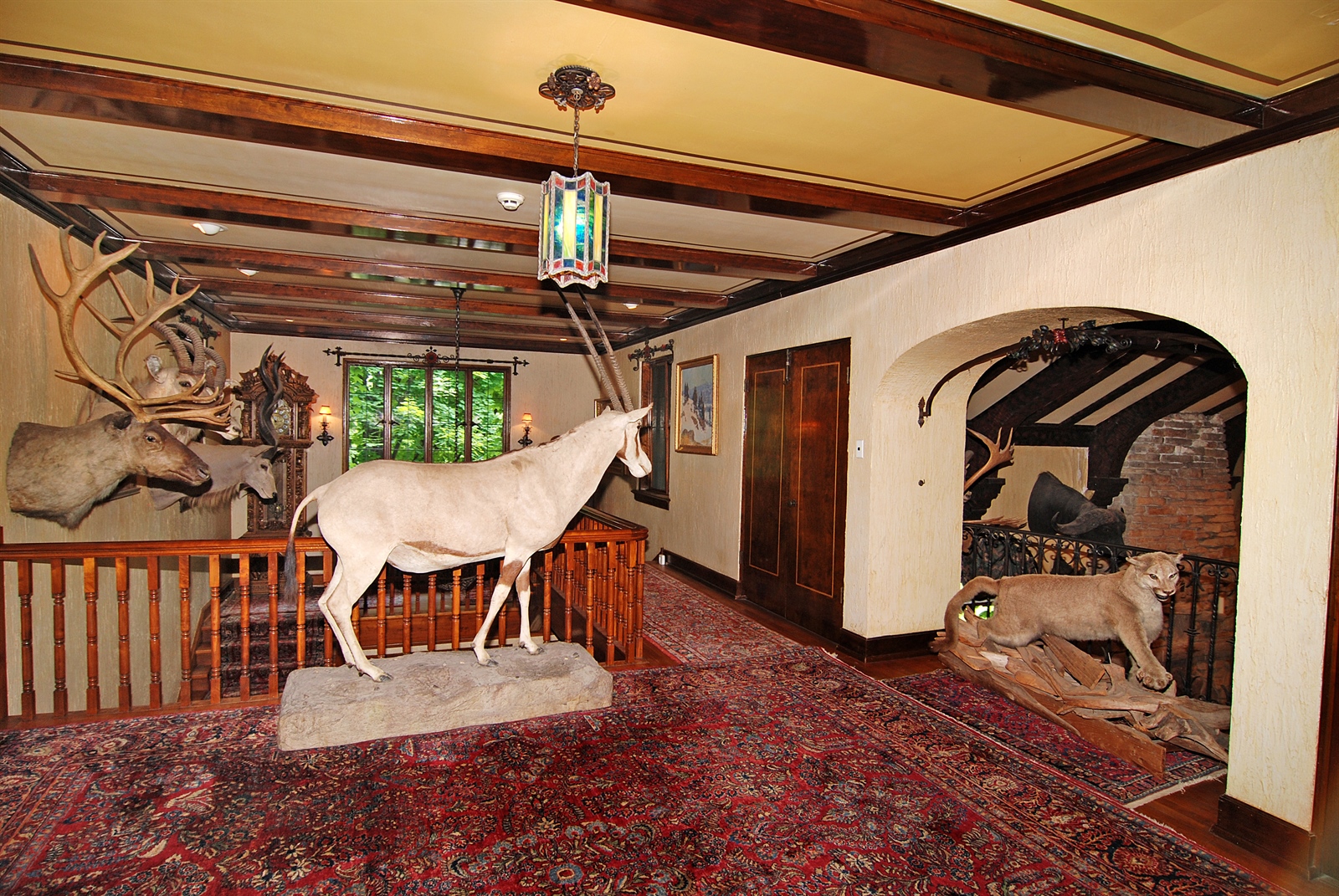 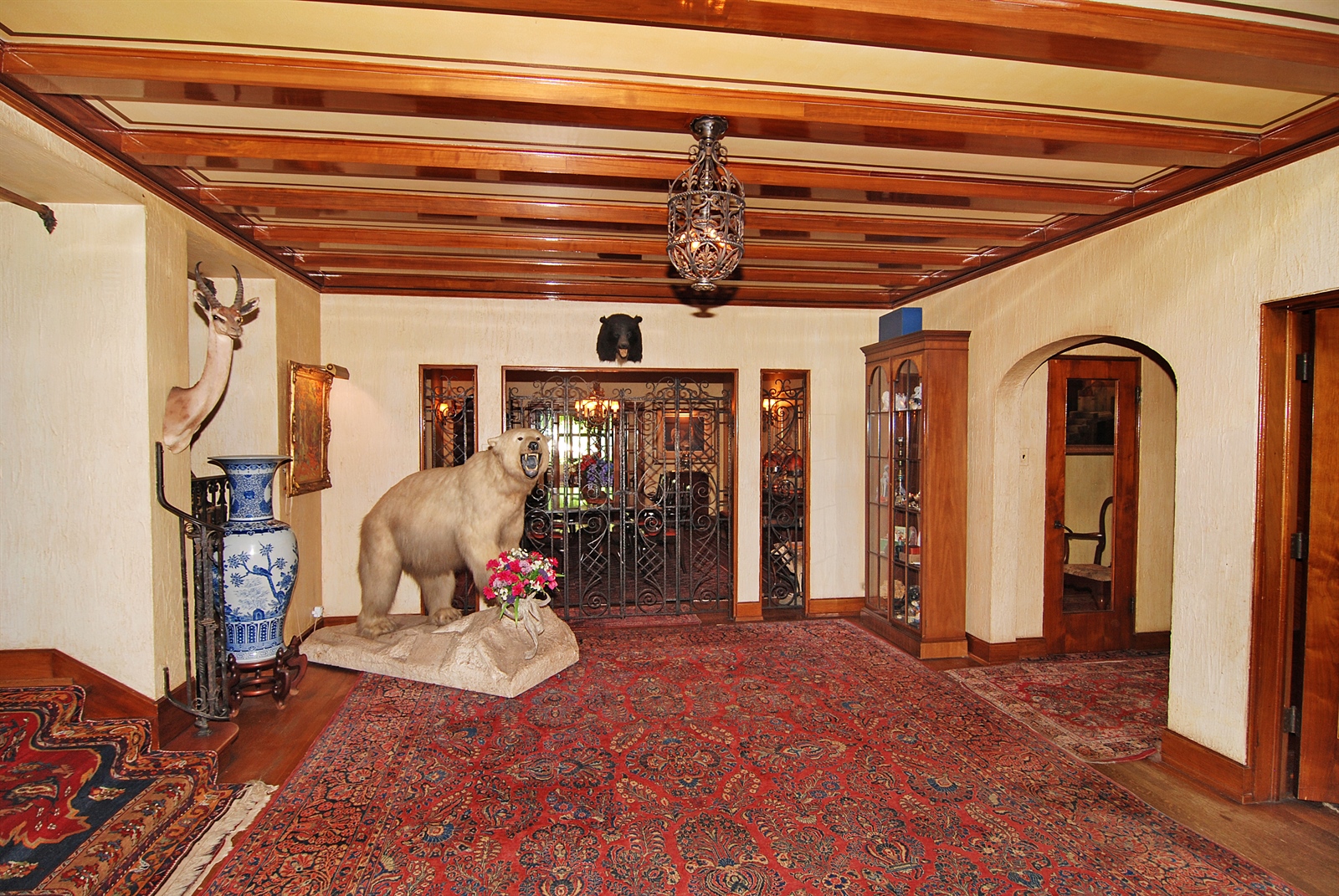 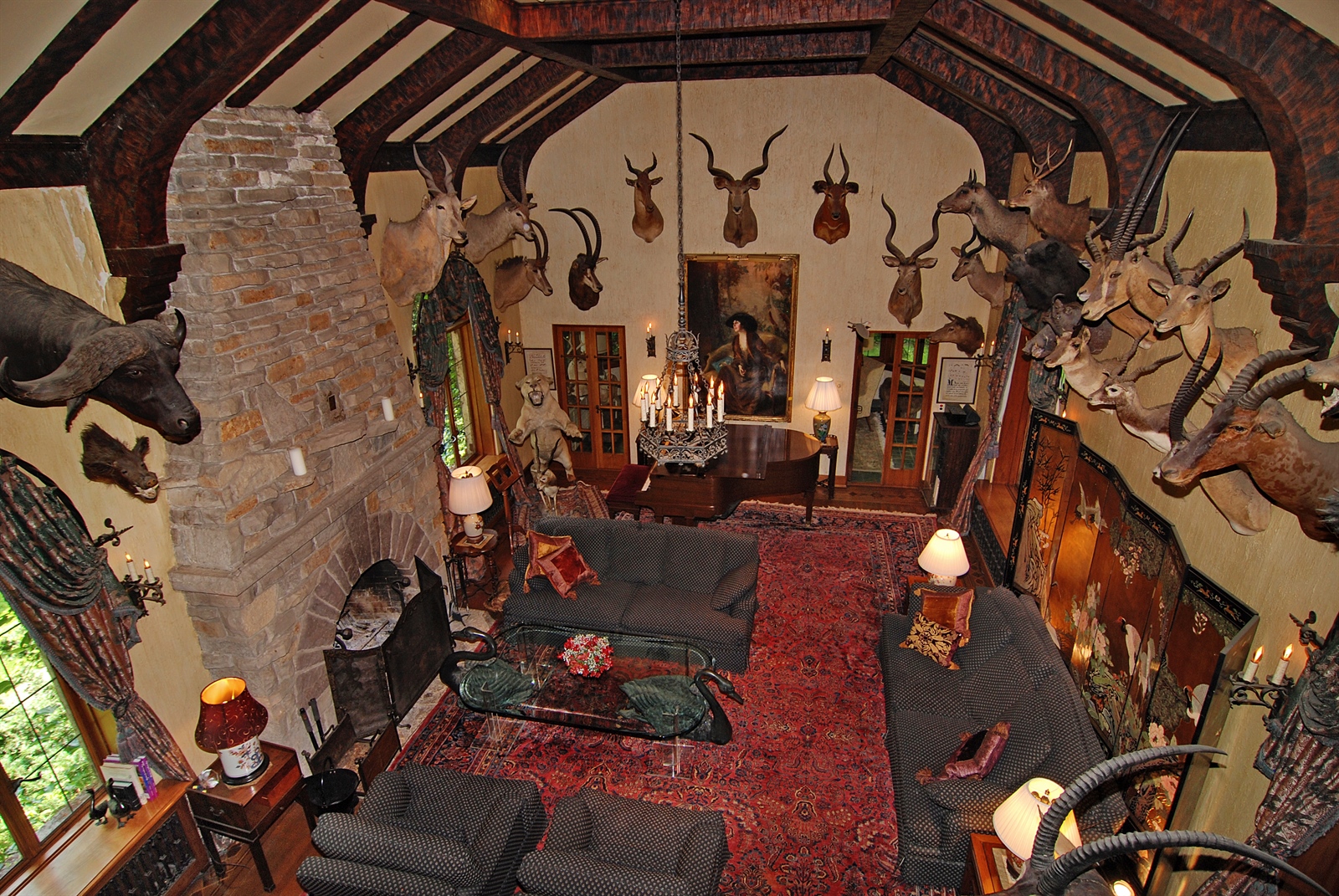 I think this place may take the taxidermy crown from the Gig Harbor, WA home we featured a couple years ago. 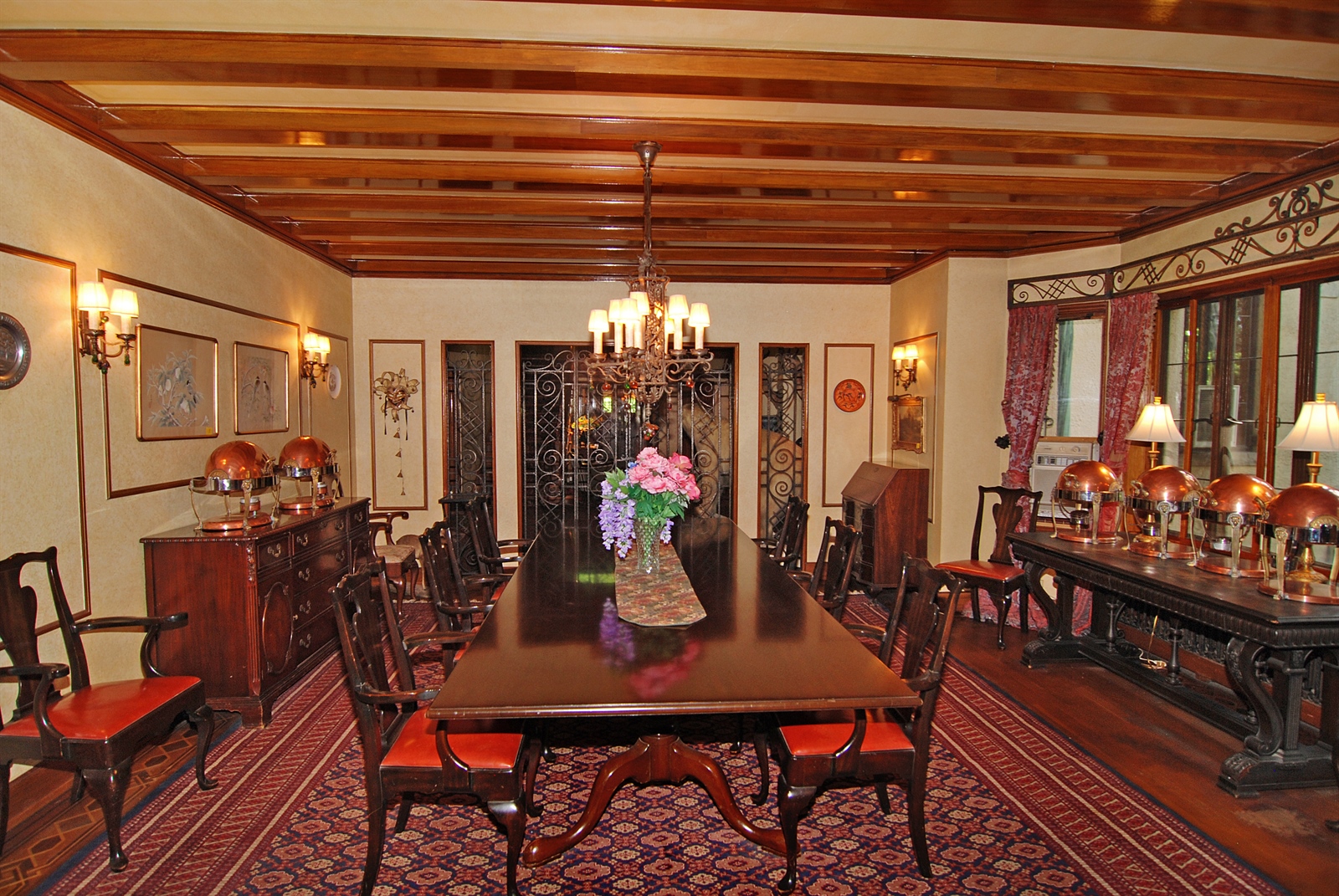 Also, who keeps six buffet servers in their dining room? This place is creeping me out for a variety of reasons.

But hey, at least there’s this: 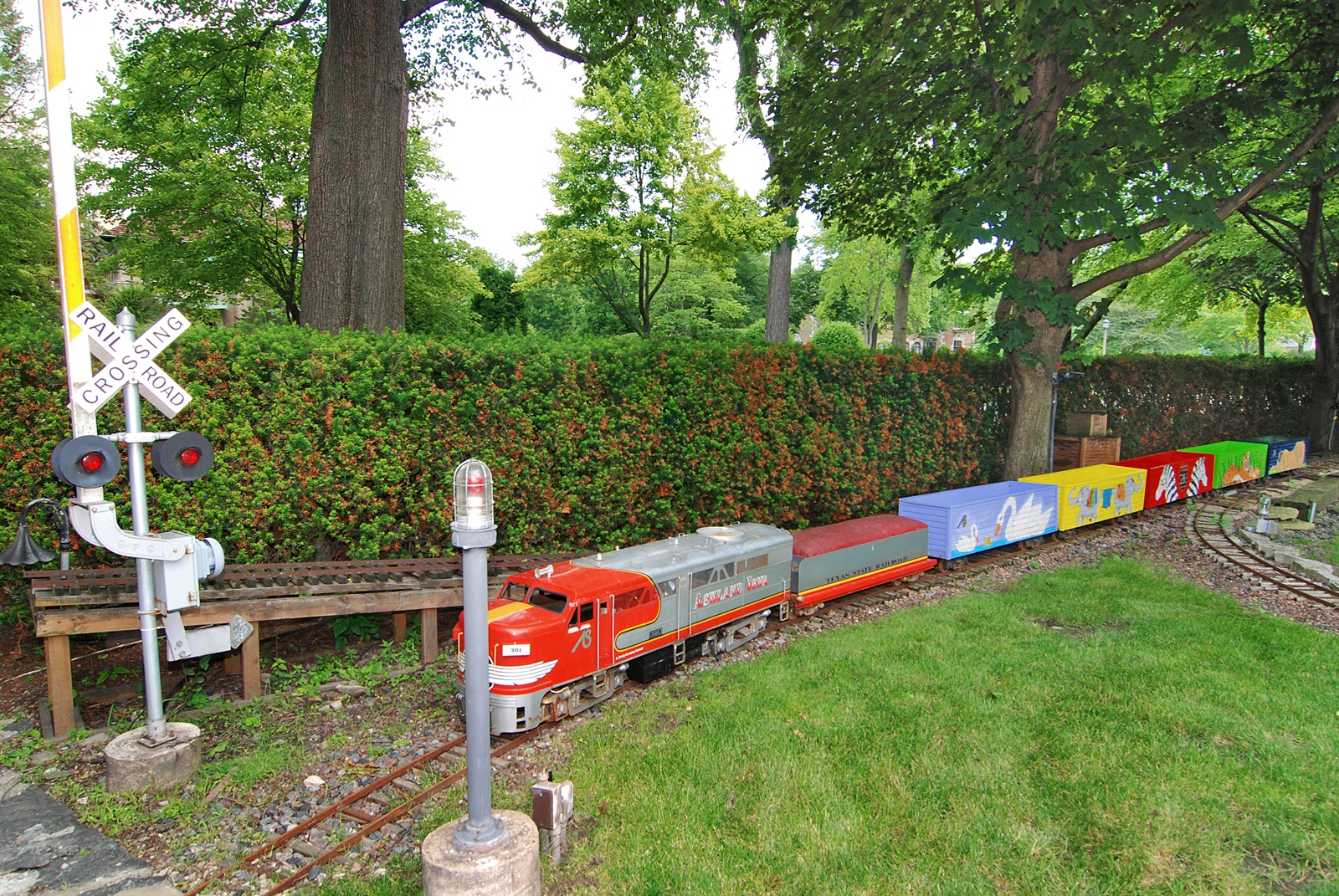 Yay, train! Probably not as awesome as the incredible “Railway Resort” in Oregon (which is still for sale, by the way, and $1.7 million cheaper than this place), but hey it’s a lot cooler than a bunch of dead animals.

Golly, Ethel, would ya look at that! Who woulda thunk?

Imagine Half Of A Baby Elephant…

The Pensive Llamas Compel You to Buy This Magnificent Island Ranch

3 Comments on "Tons of Taxidermy and a Train"

Clicking Through Photos is So Last Decade

Everything about this home is definitely one hundred percent real.

Now I’m Coming to Gobble You Up!

Gentlemen, we have a situation… room.