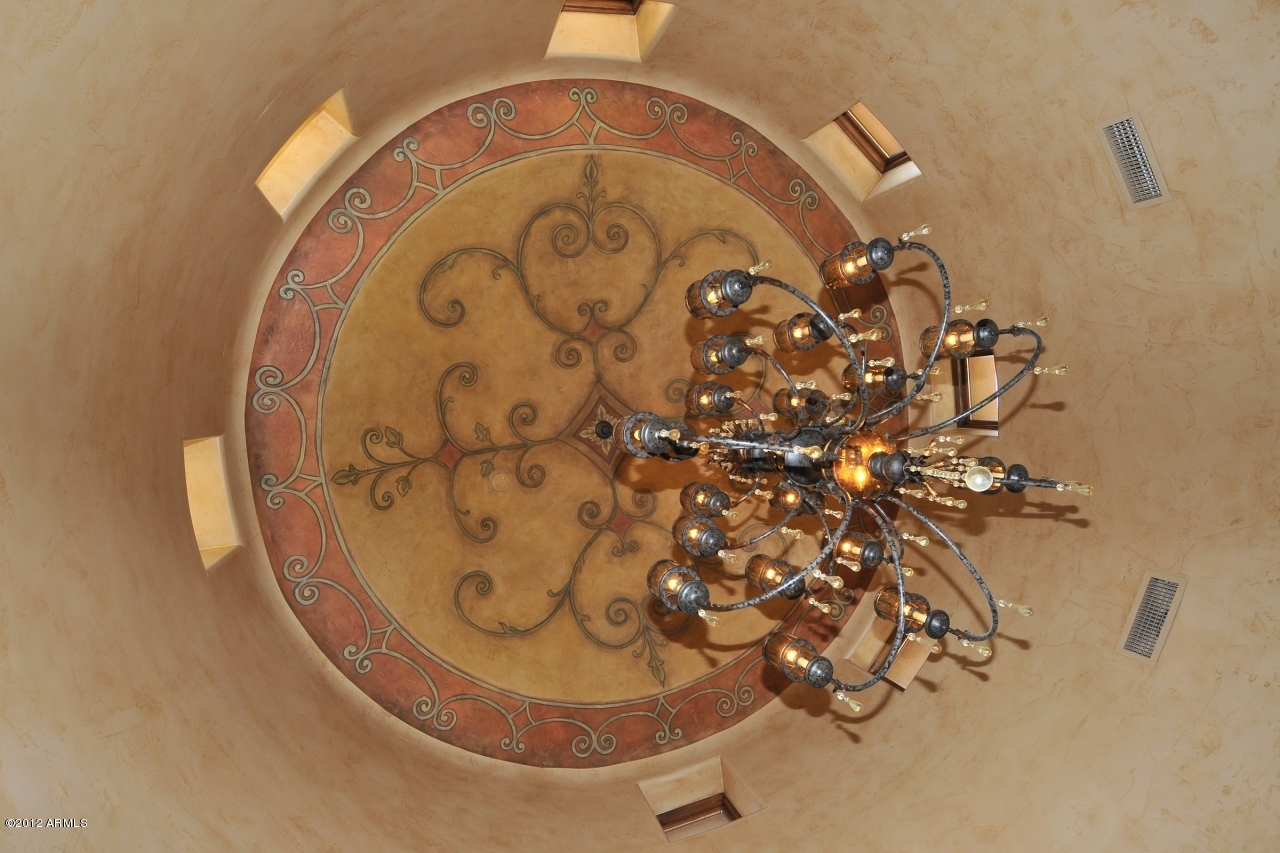 Somebody is really proud of their ceilings. 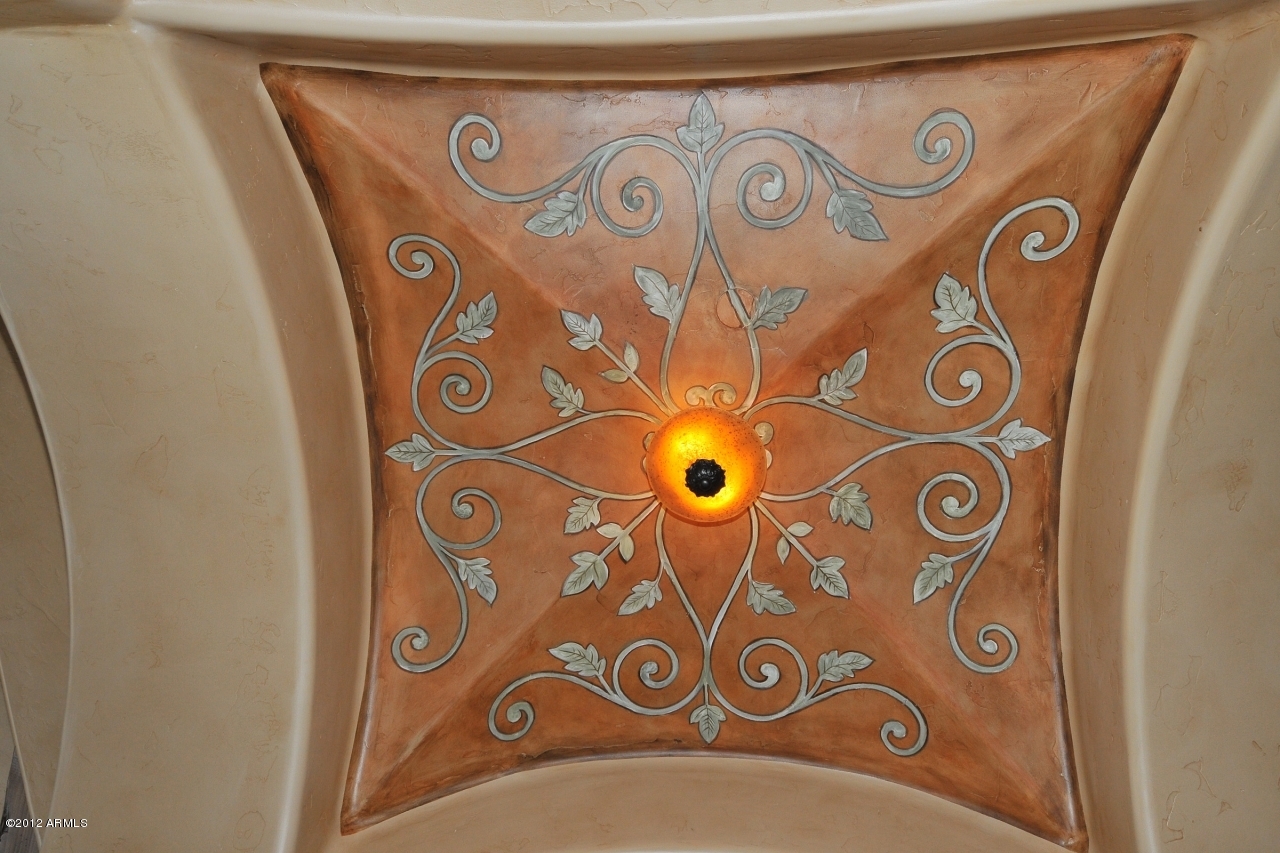 Oh yeah, and also their floors. 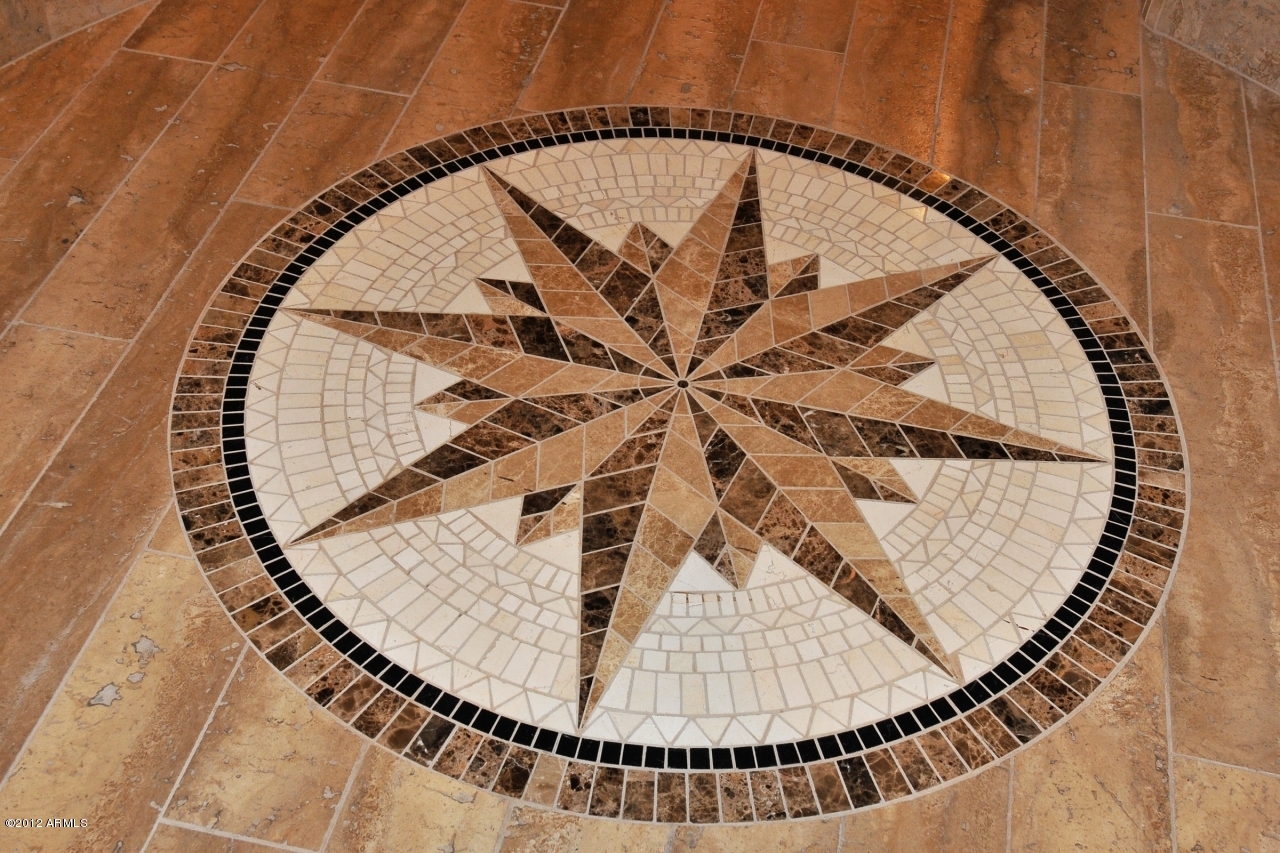 But mostly their ceilings. Be the King of Rural Washington

“Value is clearly in the land.”

Doesn’t everyone have an effigy hanging in their family room?