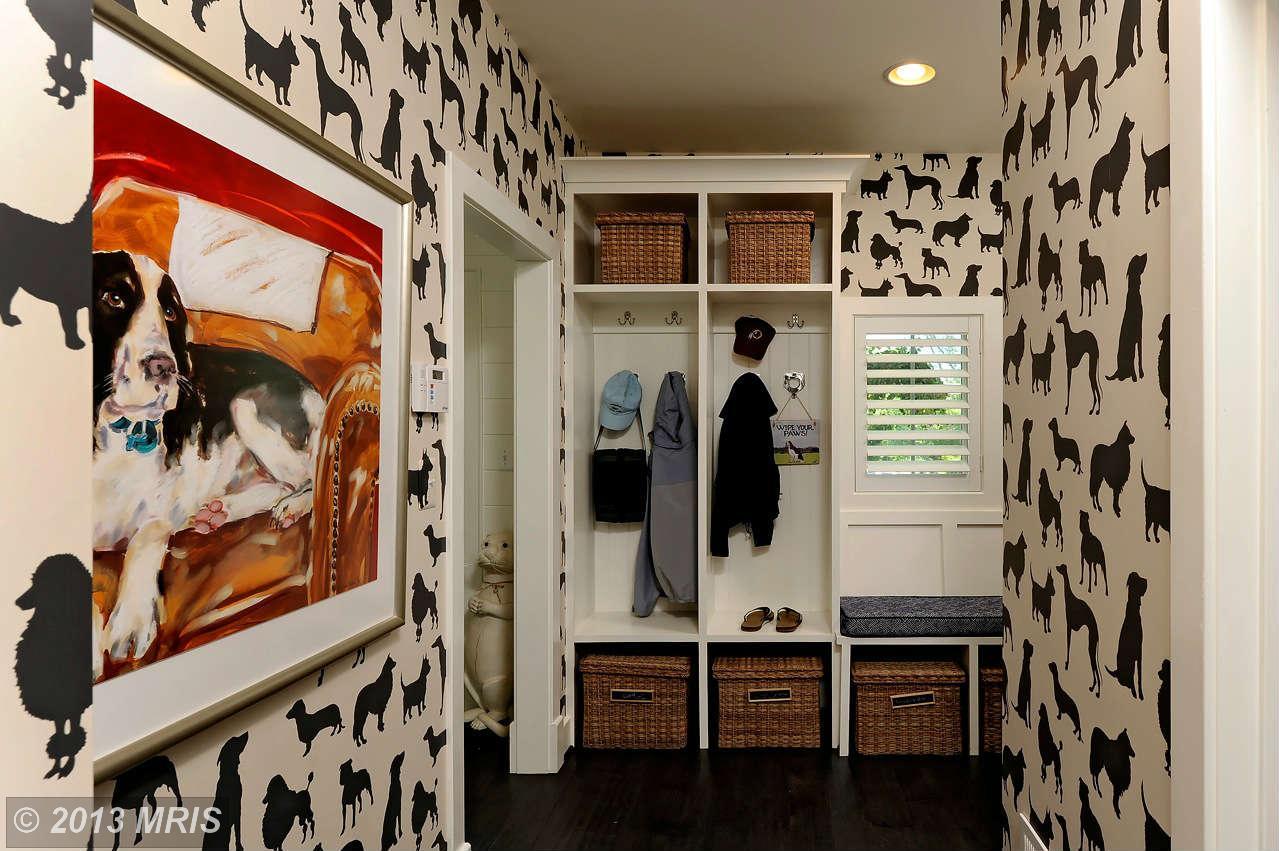 Why would brand new construction have a dog shrine closet? The rest of the house looks normal enough, so what the heck is going on with this closet? 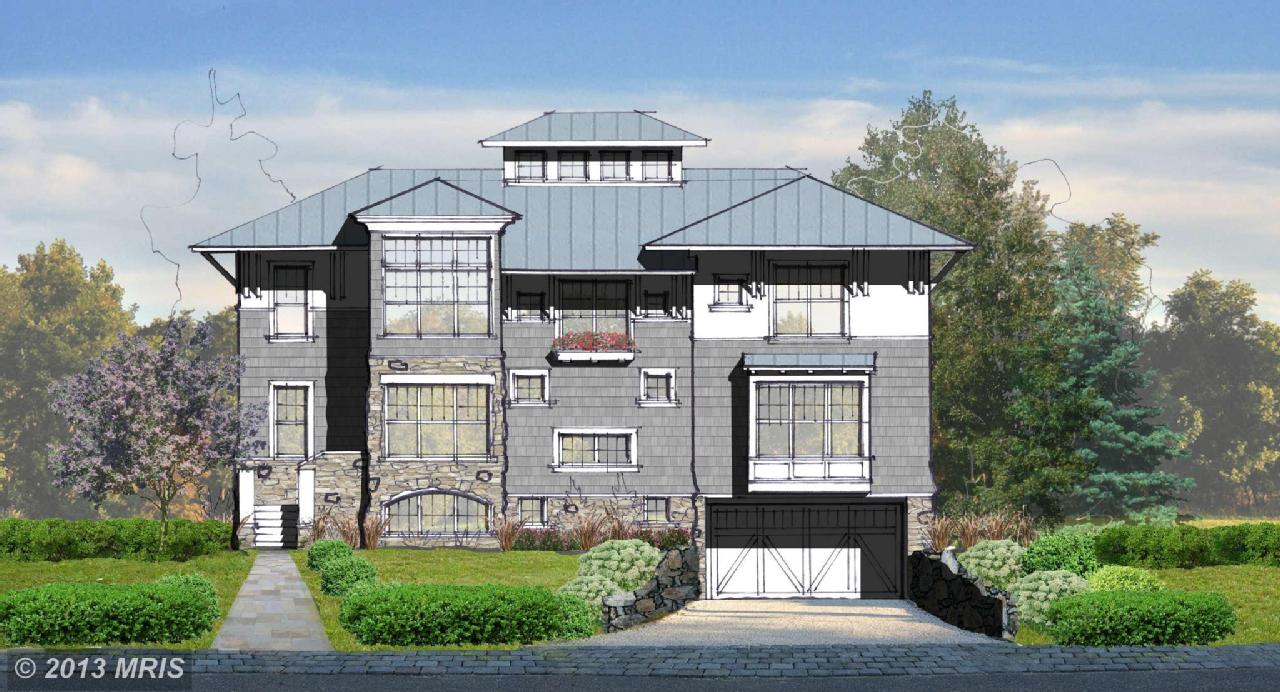 Also, the only exterior photos are drawings. Does this home really exist or is it just some kind of trap placed by intelligent canines hoping to lure in unsuspecting humans for a game of fetch?

All Angles, All the Time

Caricature of a Castle

Something’s Been Bugging Me…

The Home That Pines For You

Sharpie to the Rescue

Well, there’s something you don’t see every day